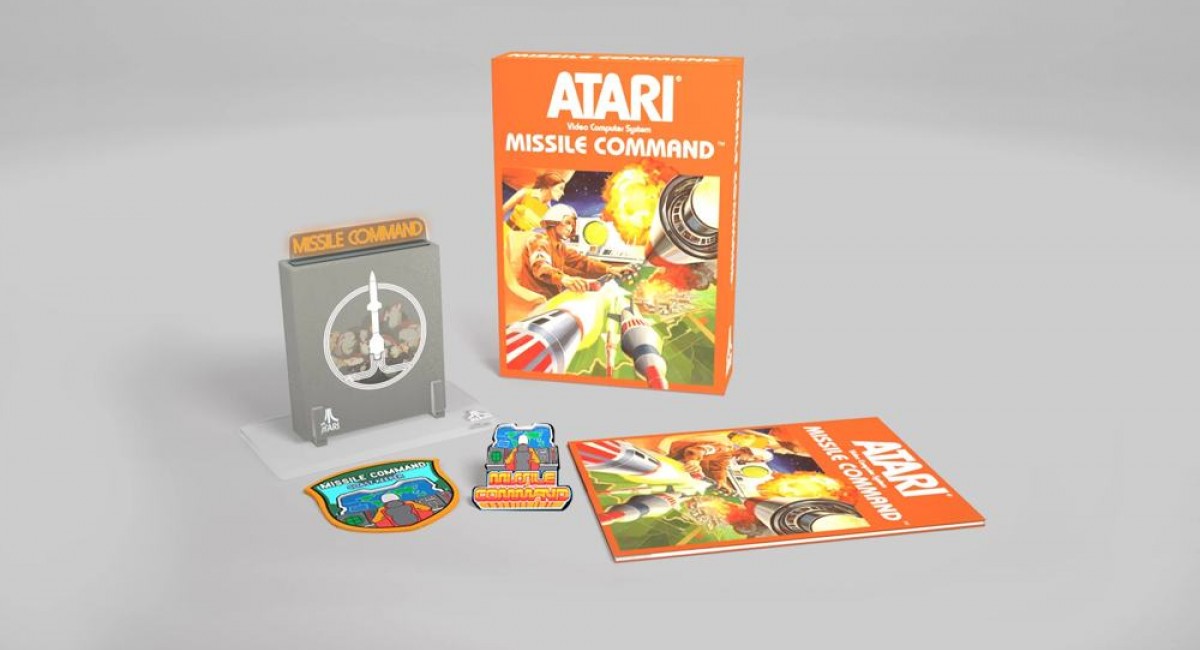 The legendary Atari celebrates its 50th anniversary with a new series of Atari XP cartridges for the Missile Command and Adventure that work well on the historic Atari 2600 game console!

Atari XP is a new product line of the company that will give the fans of the company's games to buy its classic titles in cartridges, which in turn will be released in a limited number of pieces. The company has already launched Yar’s Revenge, Saboteur and Aquaventure.

The new additions to the series, Missile Command and Adventure, are clearly louder compared to previous games, but their price is quite steep at $ 100 each. Both come in a beautiful package with orange color, full booklet, pin and sticker, while the cartridge has an acrylic logo that illuminates when the game is running.

This is just the beginning, as Atari intends to release 10 more titles in this format within the next six months, as part of the celebration of the 50th anniversary of its founding. If you have a forgotten Atari 2600 in the attic, drop a dusting and see if it still works!