Artemis I will pave the way to return to the moon 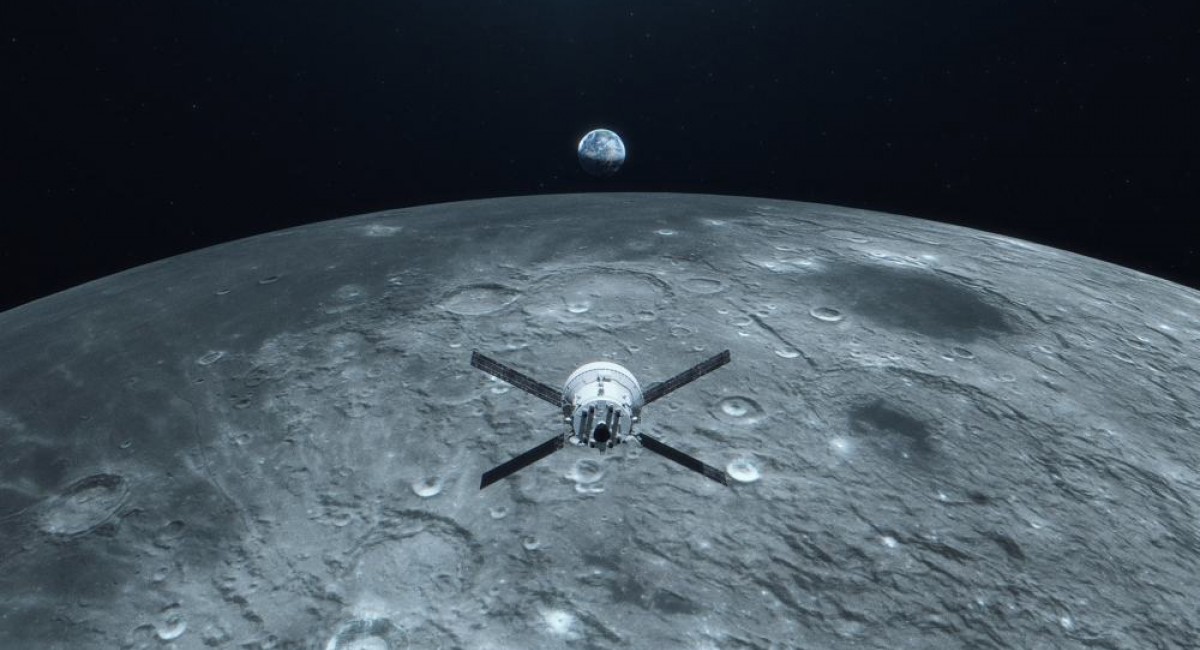 If the news that NASA is gearing up for Mankind's big return to the Moon hasn't reached your ears (or your eyes) by now, then the new video released by the US space agency will tell you everything you want to know. for the upcoming shipment.

Entitled Artemis I: We Are Ready, the video explains why we are returning to the Moon again and with the use of impressive graphics shows us how much care and detail this particular mission has been planned for. More generally, the Artemis program is about the new era of space exploration that aims to put humans back on the surface of the Moon, but also in the long term to carry out manned missions to the planet Mars and/or even further.

The unmanned Artemis I mission is scheduled to launch from the Kennedy Space Center in Florida next Monday, August 29, 2022, and will be the maiden flight of the giant SLS (Space Launch System) rocket along with the first flight of the new Orion spacecraft that has designed specifically for long space missions.

Orion's journey will last about 6 weeks and during this time it will make a very close pass over the surface of the Moon, coming within about 100km. It will then return to Earth and land near the coast of California.

Successful completion of Artemis I will pave the way for the Artemis II mission which will essentially involve the same steps, except that a regular crew will be involved throughout the journey. The culmination will be the Artemis III mission scheduled for 2025 to bring the crew to the surface of the Moon after 50+ years!