China limits TikTok use for kids to 40 minutes a day 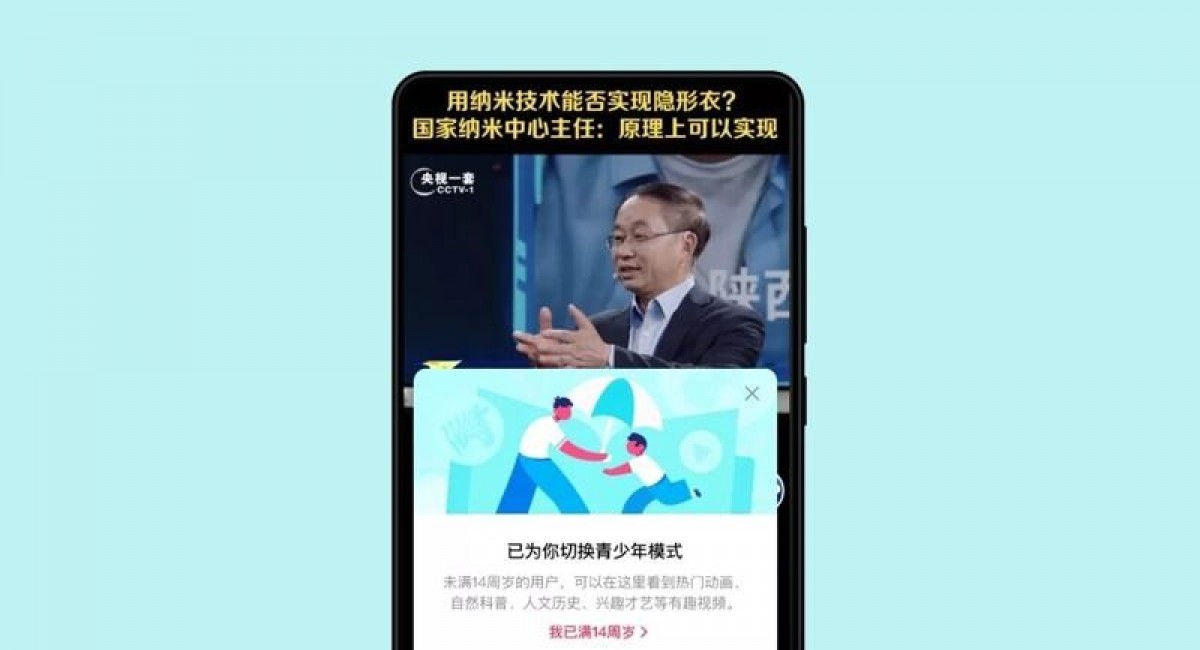 The Chinese version of TikTok, Douyin is adding a Youth Mode that will limit childrens’ time spent on the app to 40 minutes per day.

Youth Mode would apply to all Douyin users under the age of 14 and it will be to users who have registered with their true name using the country's authentication system, which was launched last year and requires users to verify their identity with a government ID. ByteDance also encourages parents to complete the authentication process for their children who haven’t done it yet. The platform will also be unavailable to users between 10 p.m. and 6 a.m..

The company said that Douyin would introduce new content for kids, including experiments, exhibitions in museums, and galleries, and the natural landscape of the country to inspire younger teens.

It should be mentioned that ByteDance, the owner of Douyin, is trying to take another step to reduce digital addiction issues amongst kids. 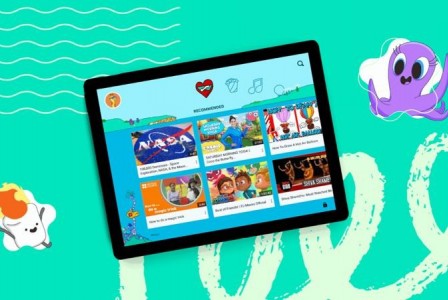 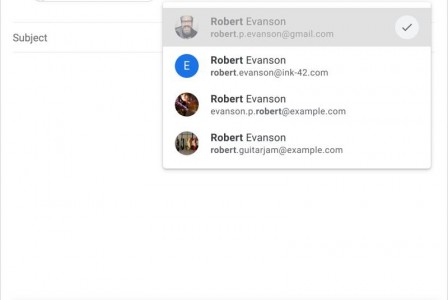 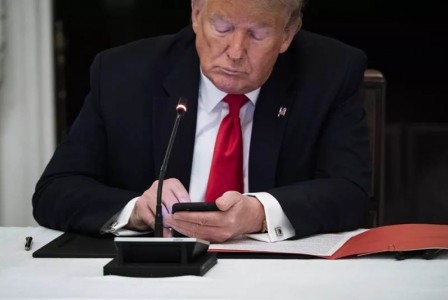