CyberOne is the first humanoid robot by Xiaomi 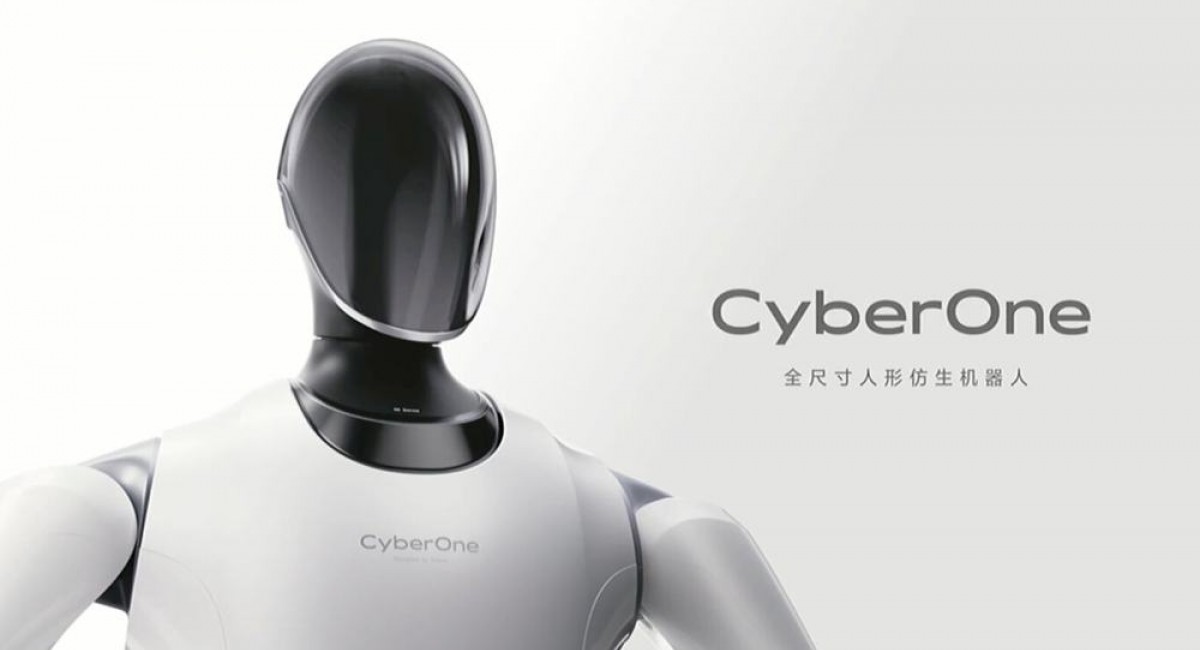 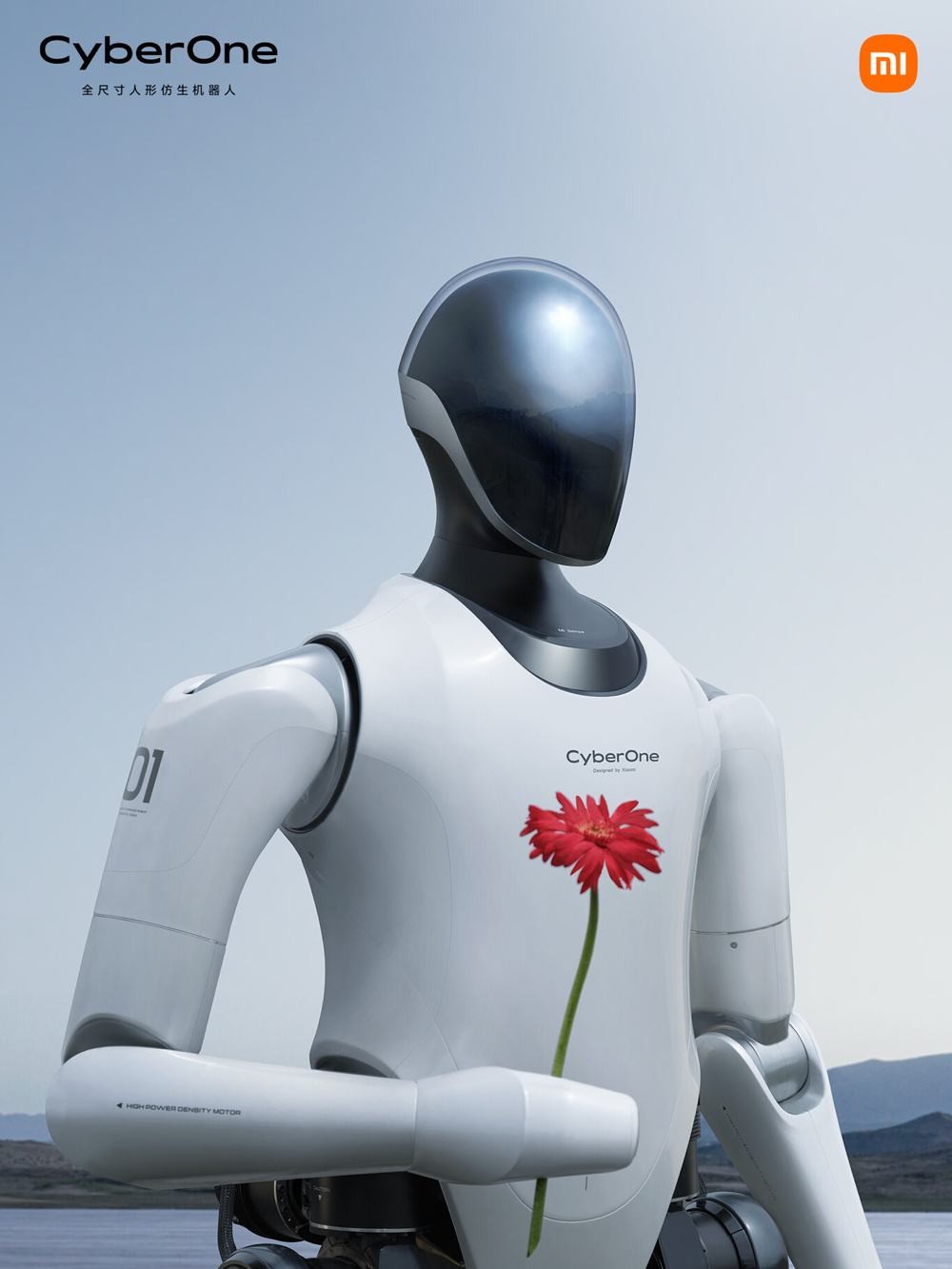 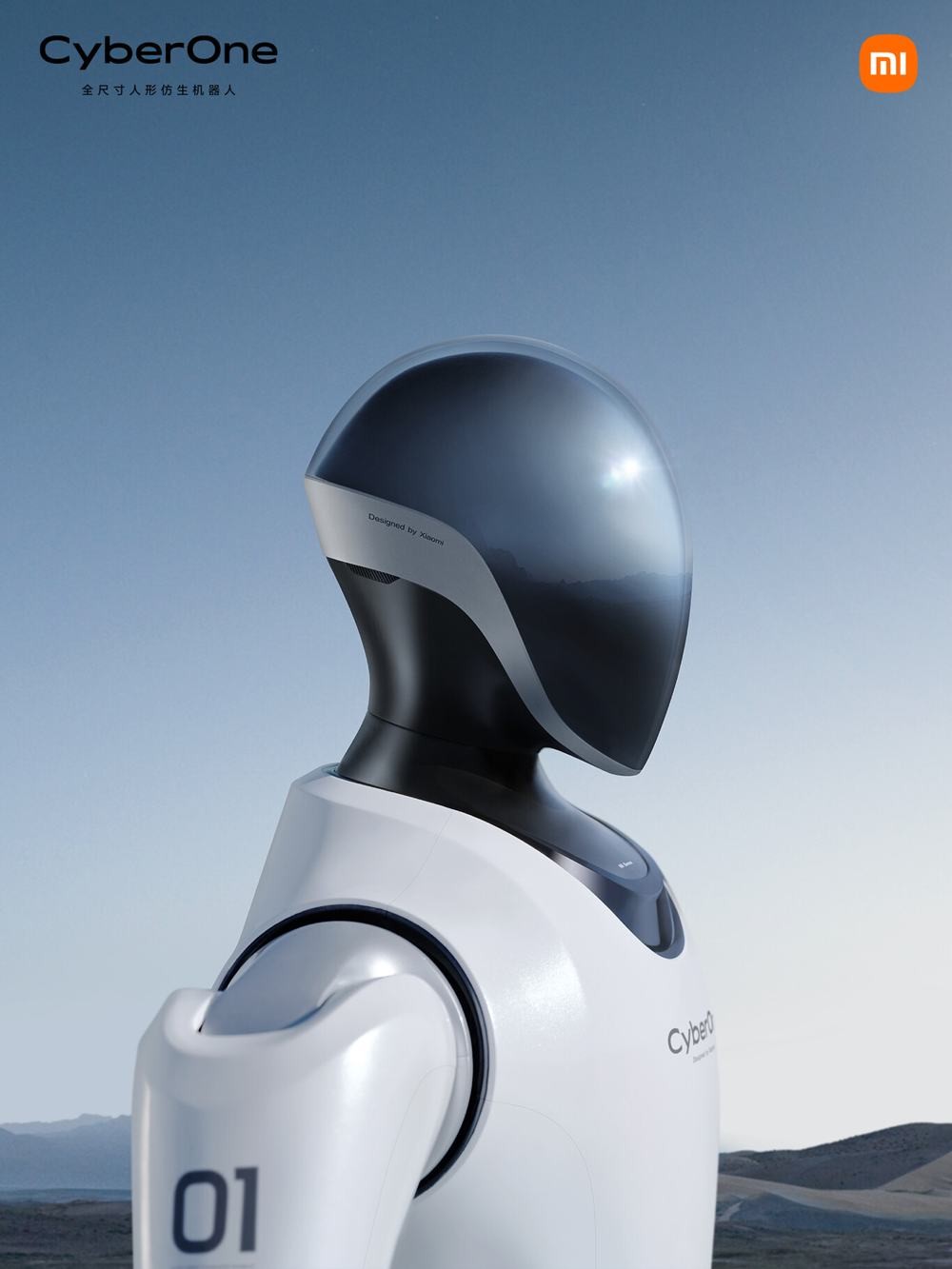 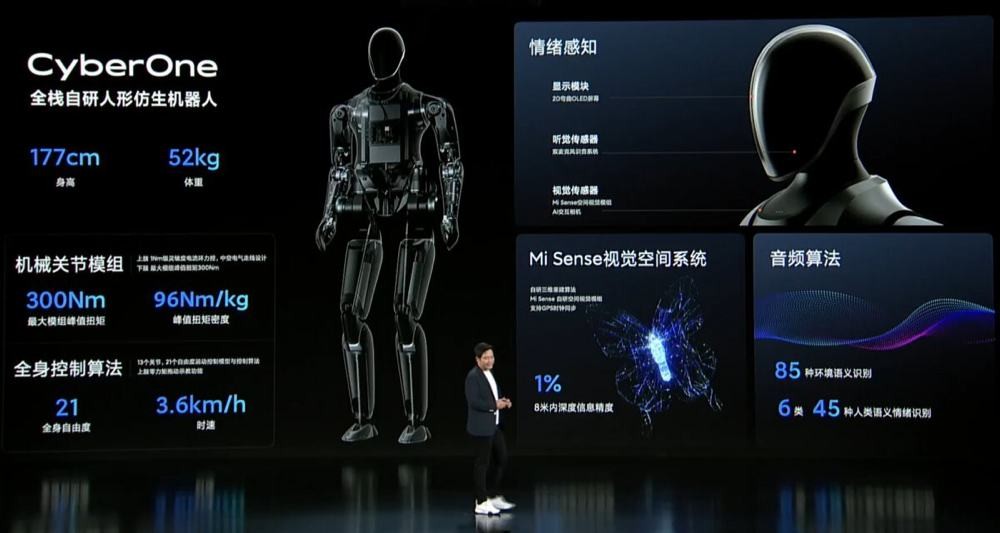 Xiaomi still had a big surprise in store for the audience at its presentation, revealing its own humanoid robot called CyberOne, which, unlike Tesla's counterpart, works normally and even attended the event's panel offering the company's CEO, Lei Jun, a flower.

Xiaomi CyberOne is 177cm tall, weighs 52kg, walks at a speed of 3.6km/h and...his zodiac sign is Leo. He went up on stage alone, gave the flower, took a selfie with Lei Jun, and then went down alone again. Its movements are made very carefully with 21 degrees of freedom, a torque of 300Nm and an accuracy of just 1Nm. A curved OLED screen has been placed on his head that sees the world in three dimensions and listens to the environment with the help of two microphones. Its "power" is to perceive the emotional state of its interlocutor, so perhaps it is intended for a companion robot.

The company did not reveal more details about how CyberOne will be exploited, but describes it as a step to explore and experiment with new technologies. If it were, however, commercially available, it would cost between €85,000 - €100,000.