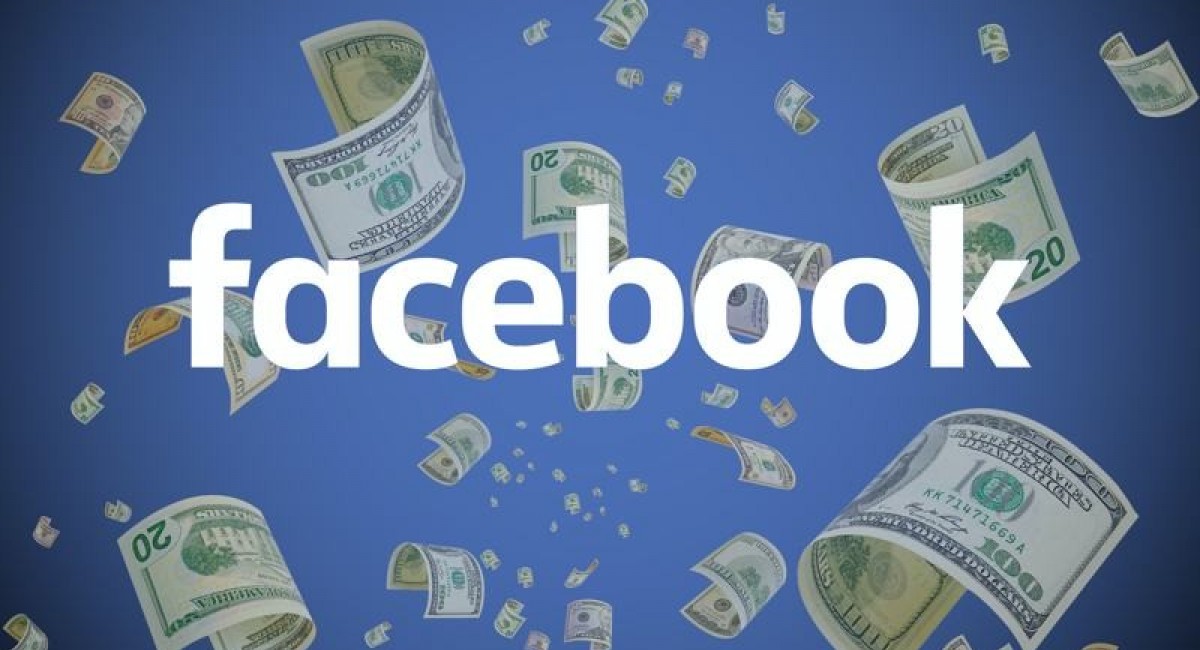 Facebook's value surpassed $1trillion for the first time, as the share price rose four percent following the dismissal of antitrust lawsuits against the tech giant.

Οn the list of US tech giants that have exceeded the one trillion valuation mark, Facebook with its "kids", Messenger, Instagram, WhatsApp and Occulus, is the only company founded in the 2000s, making it the newest company.

It should be mentioned that Facebook is among a group of tech companies to surpass the $1 trillion mark, following in the footsteps of Alphabet, Amazon, Apple and Microsoft. Apple went on to become the first U.S. company to obtain a $2 trillion market cap in August 2020, and Microsoft recently reached that same milestone last week.