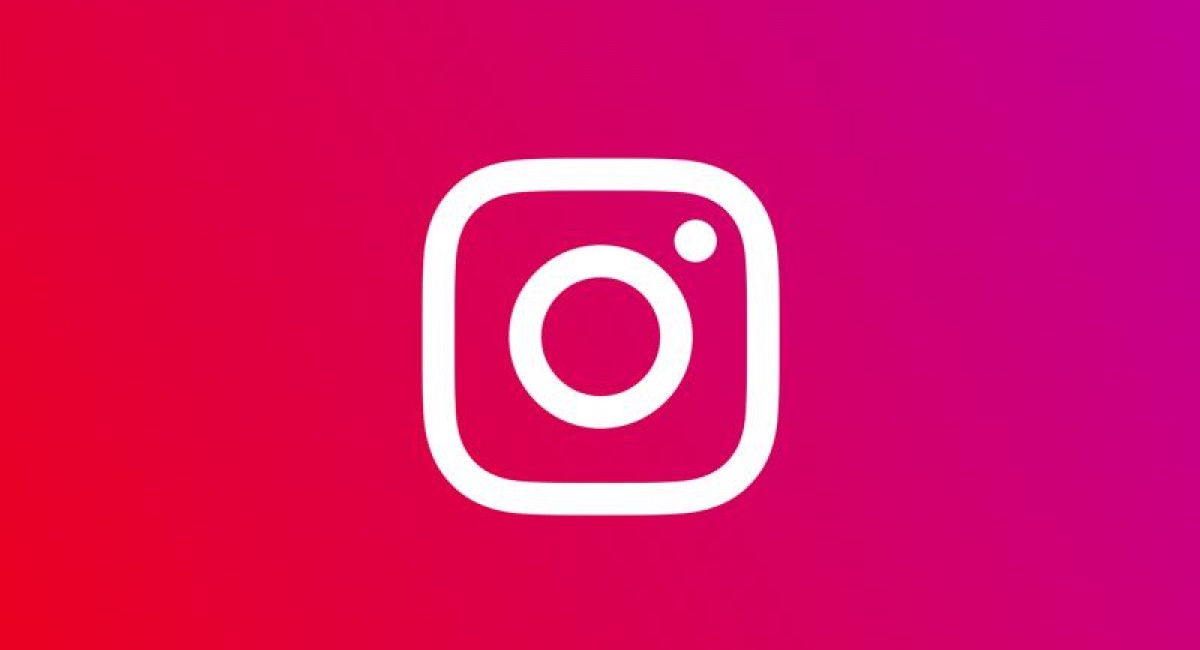 Instagram’s terms and conditions prohibit the use of the platform by people under the age of 13, but Facebook is well aware that it is extremely easy even for a child to state a fake date of birth. For this reason, the company recently announced that it will proceed with a series of new actions oriented to protect underage users, such as a prohibition to adults on sending personal messages to users under 18, if the underage isn’t their followers.

However, Facebook has bigger plans for younger children and has already leaked on the Internet an internal message confirming that it is working on the development of a new Instagram that will aim at children under 13 years. The topic was highlighted by BuzzFeed News, which reveals a part of the message.

The project is a priority for the first half of the year. We will develop a new juvenile platform focusing on two things: to ensure a secure and private computing experience and to prepare a version of Instagram that can be used for the first time by children under the age of 13 years.

According to the source, the project for children's Instagram will be supervised by the head of the application, Mr. Adam Mosseri, while the development will be under the supervision of Mr. Pavni Diwanji. Mr. Diwanji took over as Vice President and was hired by Facebook last December, while in the past had worked as a senior executive on the development of Google Kids YouTube platform.