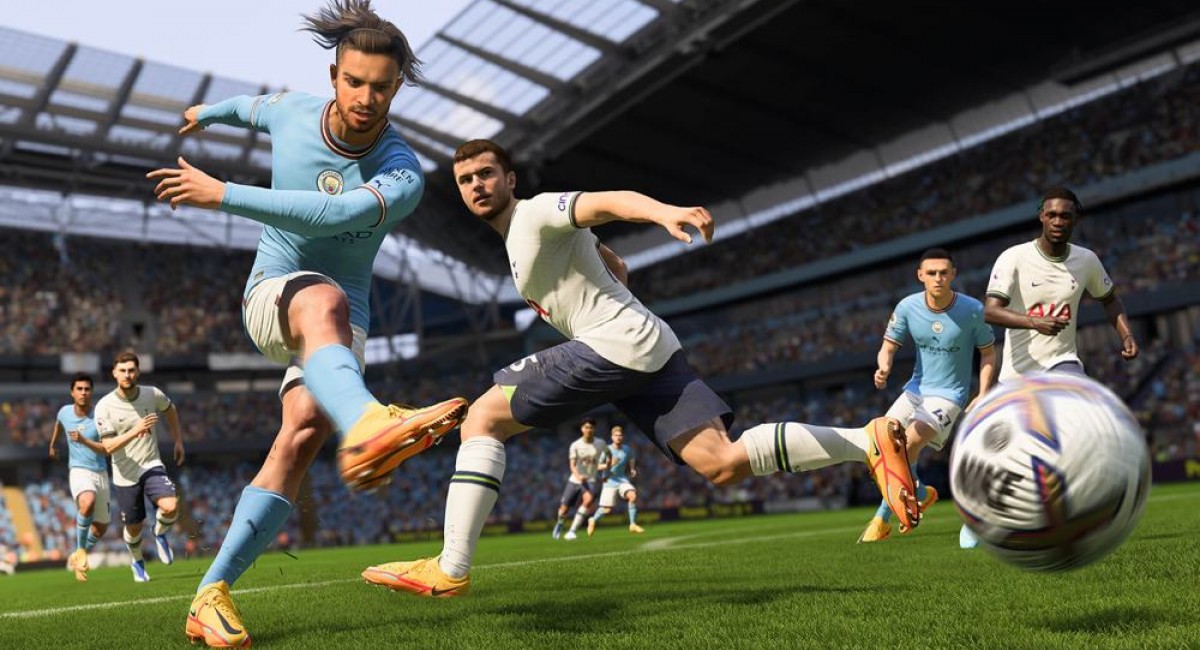 It only took a few days for EA Sports to show gamers the very important changes expected in the gameplay of FIFA 23, as the company released a hearty 10-minute video that breaks down all the new features of the game.

The highlights are the new HyperMotion2 technology that powers the majority of the new gameplay elements, but also the addition of women's soccer. It should be noted, of course, that the advantages of HyperMotion2 concern only the versions for new generation gaming consoles (Xbox Series X/S, PS5), Windows PC and the game streaming service Google Stadia.

Technical Dribbling and ML-Jockey are analyzed in the technical part of the gameplay. The former offers unparalleled realism and naturalness to ball movements combined with the Active Touch system, while ML-Jockey provides tremendously greater control and options when in a defensive position.

Also of interest is the Accelerate system, which separates player mobility into three main types. These are Controlled (the default acceleration ability), Explosive (more quickness and burst for short players over short distances), and Lengthy (slow start for tall players, but a big increase in speed over long distances).

In the video you will also see reports on the new Power Shots, Composed Ball Striking, defense, goalkeepers and Physics of FIFA 23, which is expected on September 30, 2022 on Windows PC, PS4, PS5, Xbox One, Xbox Series X /S and Google Stadia. The Legacy Edition for Nintendo Switch will also be released at a later date.