Google Play drops commissions to 15% from 30% 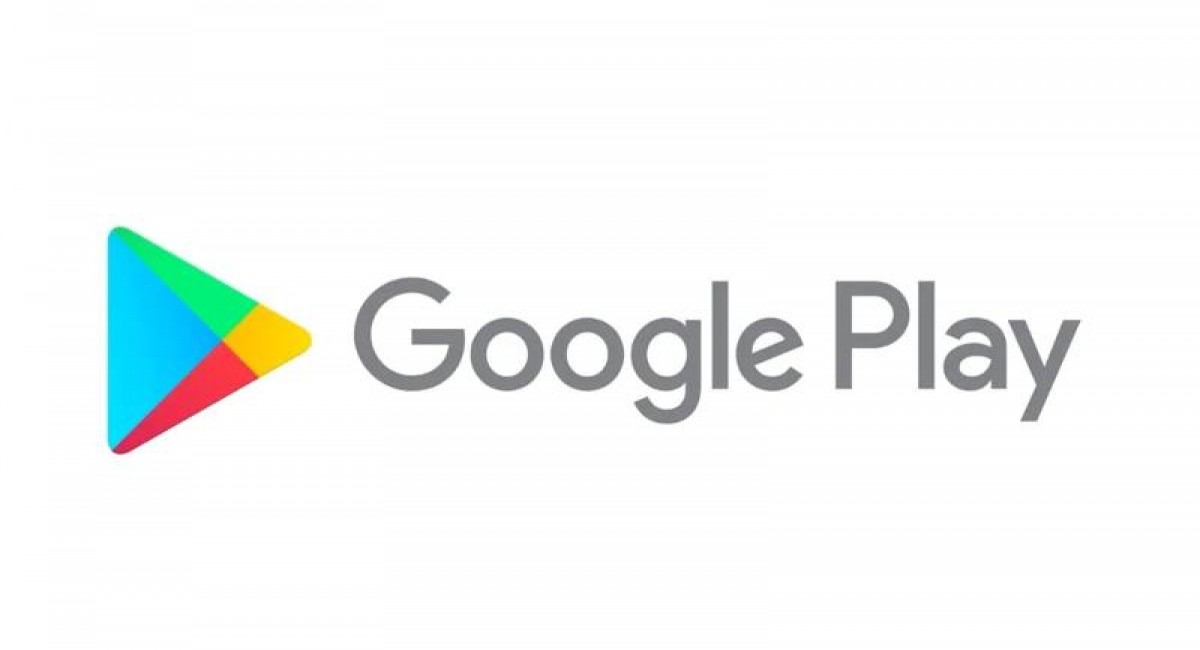 Good news for the majority of developers of Android OS. Google has officially announced that it would reduce commisions from 30% to 15% of turnover for any application or game in the Google Play store, with new reduced percentage being valid for one million dollars turnover of each developer.

The new policy will be activated from July 1, 2021, and is expected to have a great impact on developers. Google claims that 99% of them will benefit from it either to grow their profit or to further develop their business or to face the great challenges that appear on their way.

A similar move was made by Apple, which from January 1, 2021 holds a 15% fee for the first million turnover of each developer, but there is a significant difference. In the case of Apple, if a developer outweighs $1 million then it will be the $70 / 30 split for the full amount, while Google will only retain 30% for the money raised after $1 million.

This occurred due to the legal dispute between Epic Games and Apple, which began last September. The creator of the popular (and gold-bearing) Fortnite accuses Apple that "steals" their developers with a high hike to hosted applications in the App Store, as a pretext to protect small independent studios. The truth is that the new deal 85/15 is clearly in favor of small creators, but the big players will continue to pay as before. 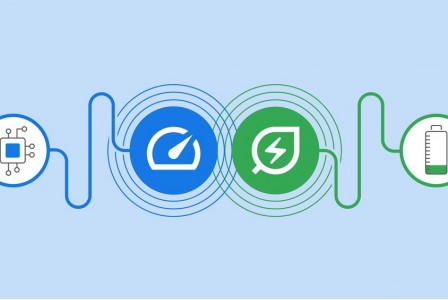 Chrome browser will become more efficient with these new features

The Chrome browser is clearly the most popular web browser of our time, but it is known that it is not the most friendly when it comes to managing system resources and ... 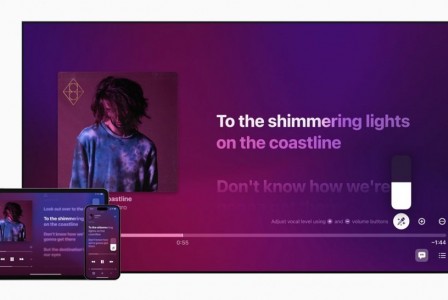 Apple has officially announced Apple Music Sing, a new feature that will allow Apple Music users to sing their favorite songs by adjusting the volume of the vocals and ... 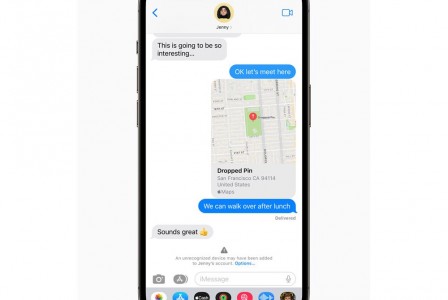 Apple continues to invest in the security and privacy of its device users by announcing new features for its services. Specifically, the company is expanding end-to-end ...