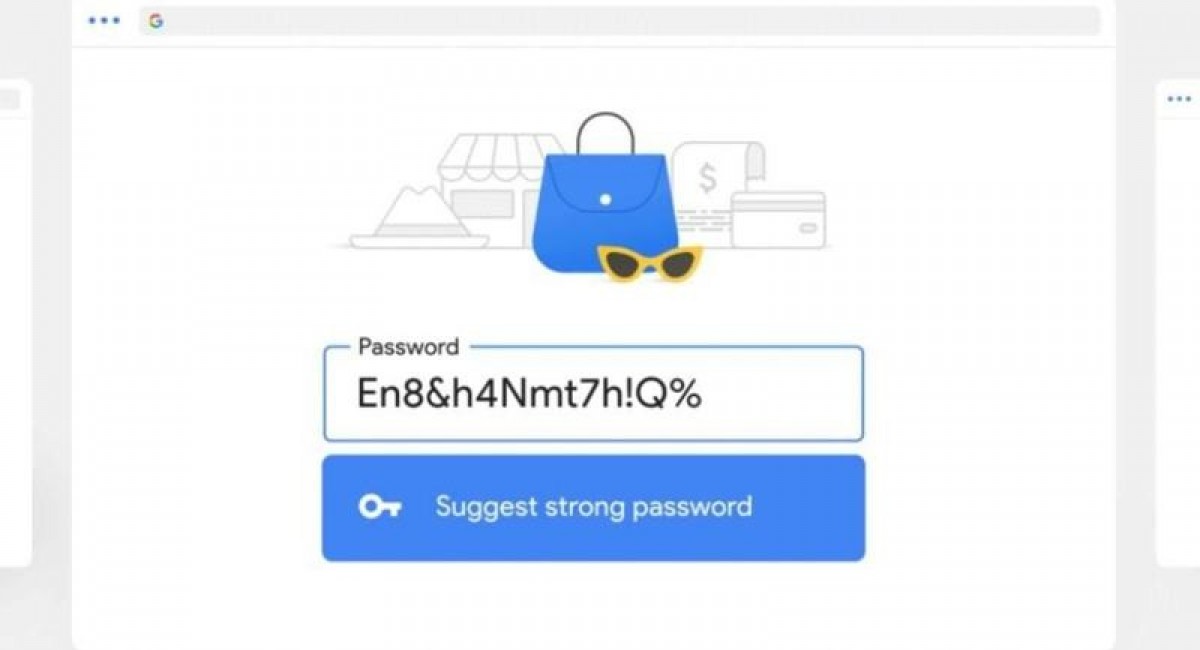 On the occasion of World Password Day, which is celebrated on the first Thursday every May, Google announced through an article on its blog that users will automatically enroll into two-factor authentication (2FA), so their accounts will be protected as far as possible.

Google stated that accounts that are "appropriately configured" will be enrolled soon, although no further information was provided on the date of the transition.

With the 2FA turned on, logging into your Google account from your computer will send a prompt to any of the best Android phones that are linked to the account. You will have to confirm that it's you trying to sign in.

Furthermore, Google underlined that there are security keys built into Android devices such as Google Pixel 5, which includes tools that make it available for iOS users to enable the same type of security for Google accounts.

In addition, Google has introduced improvements to its password manager to give users instant access to security checks. In other words, this will let users know if their passwords have been compromised and even will be offered new ones.

Another significant feature is Google’s password importer, a tool that makes it easy for users to export and enter passwords between Google and any of the other password managers on Android.

The above three features will make it easier for users not only to manage their passwords but protect their accounts as well. Google states that it's working towards a world free of passwords since there are several weak and overused passwords, which increase the risk of security of the accounts.