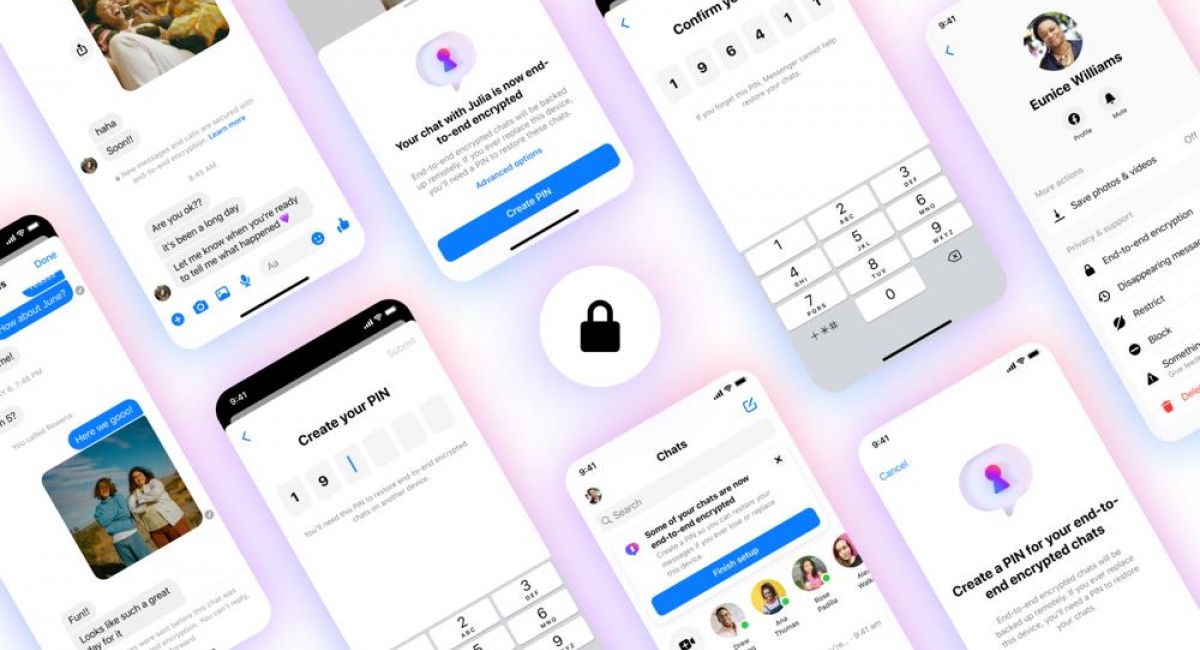 For several years Meta has been fighting to bring the famous end-to-end encryption to the Facebook Messenger service, having started in 2016 with secret conversations and last year with voice and video calls. This time, the company is announcing that it has begun testing end-to-end encryption on individual user conversations, something we'll see roll out globally starting in 2023.

End-to-end encryption means that no one can see the content of the user's conversations, not even Meta itself, making the job of would-be hackers and the police particularly difficult. This is of great importance these days because a 17-year-old girl in the US was recently arrested because the police found out that she had an abortion (another topic...) through her Facebook Messenger conversations.

In addition to encryption for Messenger, Meta also brings the ability to backup encrypted conversations to third-party services, such as iCloud and Google Drive, which was previously only possible for unencrypted messages. In addition, users will be able to add another layer of security by setting a PIN or password to access the backup file. This feature is only supported for encrypted conversations in the Facebook Messenger app for Android and iOS, so not for its web and desktop versions.

Finally, tests will soon begin for end-to-end encryption in Instagram DMs, the ability to unsend messages, as well as the synchronization of deleted messages on all devices used by the user.