Scientists want to build a solar-powered ark on the Moon 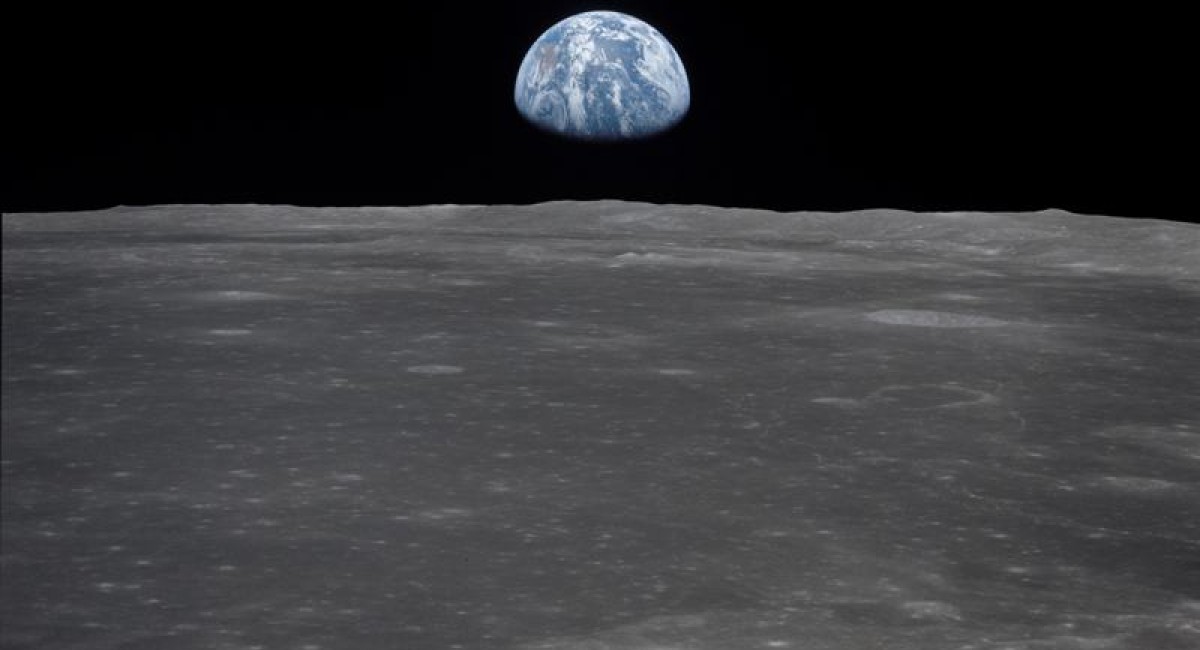 The idea of creating a huge "archive" with genetic material from all our planet's life forms is nothing new, as it runs a related project in Norway. However, even if people manage to collect the samples required, this archive will be vulnerable to a possible future major disaster on Earth.

On this basis and considering that missions in Space are easier and cheaper than ever, researchers at the University of Arizona propose the creation of a warehouse on the Moon. Researchers consider that climate change will lead to the extinction of thousands of species within the next few years and there is always the risk of a natural phenomenon that can threaten the life on our planet.

The construction of this species file will take at least 250 missions to the moon to be stored underground more than 335 million samples of semen and ova from 6.7 million species of life on Earth. The warehouse will be powered by solar panels and management will be made by advanced robots, of course with the possibility of remote management from Earth.

Essentially, this is a space version of the "Noah's ark" that a few years ago would have sounded as a science-fiction scenario because of the very high cost of the missions. Clearly even by today's standards is not what most easy to implement, however, the upcoming missions to the moon could prove catalytic to go up these crazy projects.