Twitter Blue: New subscription service that would cost $2.99 per month 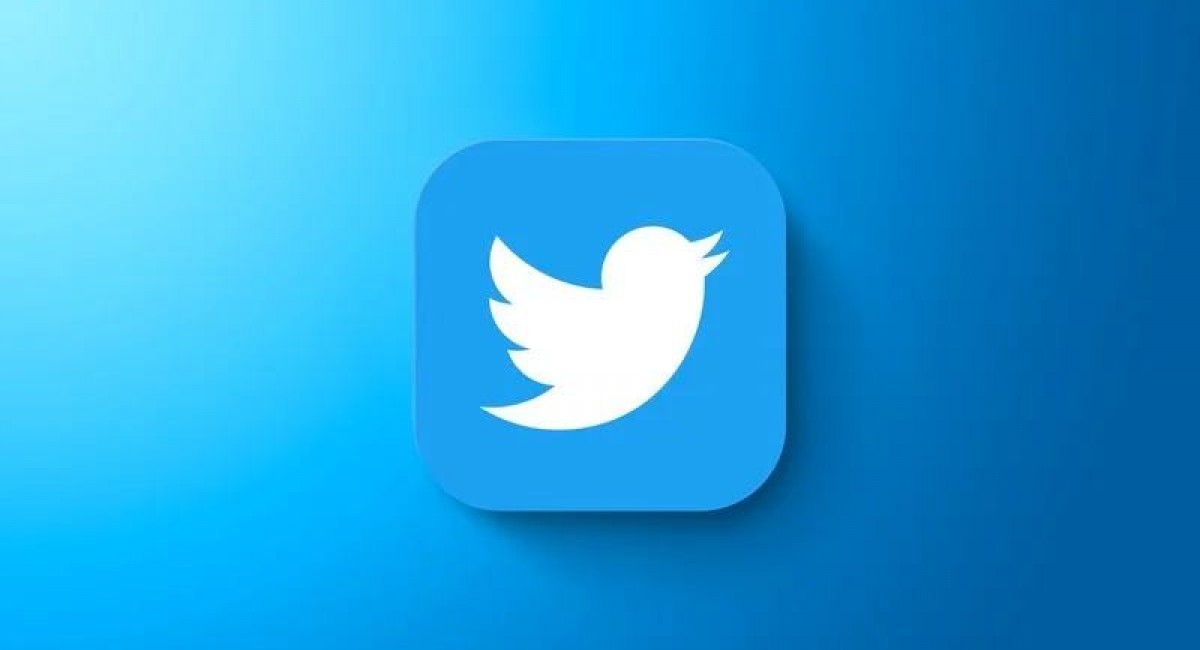 Twitter has confirmed that it will add a paid subscription model for some of its features and Jane Manchun Wong, investigating the issue, discovered how much it will cost and what it will be called.

According to Wong, the service will be titled Twitter Blue and the subscription will be set at $ 2.99 per month. In fact, it will include features such as Undo Tweets and bookmark collections.

A Twitter spokesman declined to comment, but the company is usually reluctant to disclose its moves before implementing them.

It is also noted that Twitter has made several product announcements over the past weeks, informing about potentially offensive tweets, improving the photo cropping algorithm to allow better images to be displayed, adding the ability to search Android users in their message list and rolling out a feature Tip Jar to allow users to make donations to creators, journalists, experts and non-profit organizations.