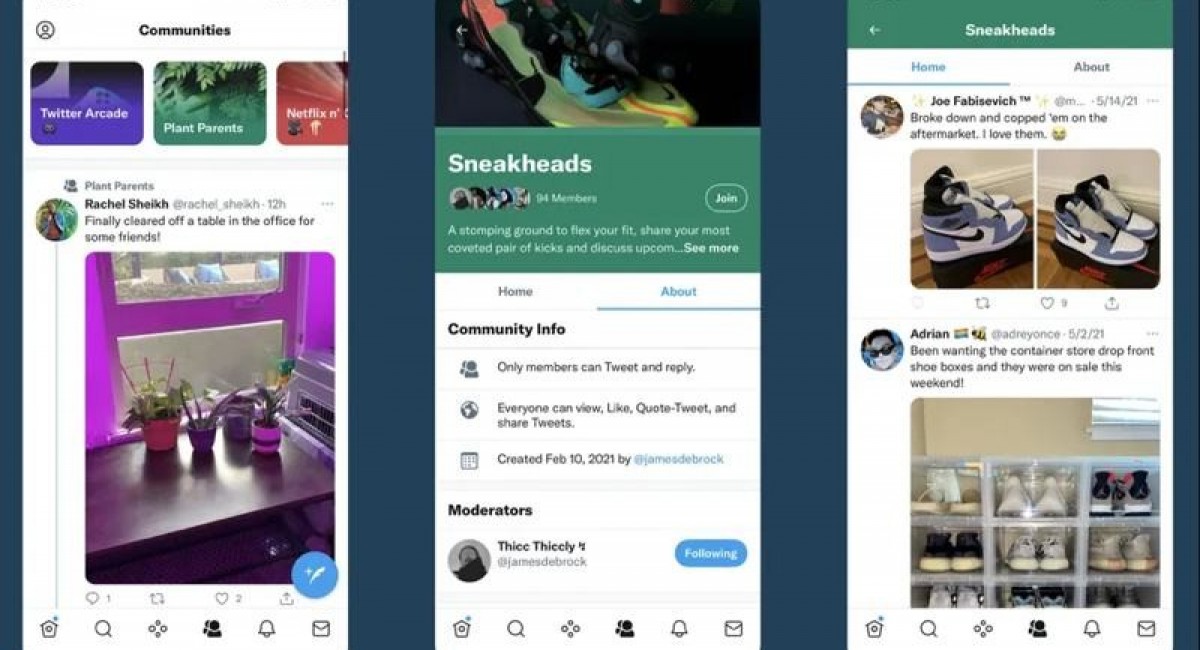 As an alternative to Facebook's popular Groups, Twitter has unveiled a new feature called "Communities," which allows users to exchange discussions on a specific topic.

Each Twitter Community will have its own moderators who will set the rules and invite or remove users. Twitter invited users to create the first Communities and will later allow anyone to apply to create their own.

“Communities are just invite-only for now, but we’re working on ways for people to discover and join Communities they want to be a part of,” the company said in a statement.

Twitter has been working on Communities since February and said that its goal was to make it “easier for people to form, discover, and participate in conversations that are more targeted to the relevant communities or geographies they’re interested in.” 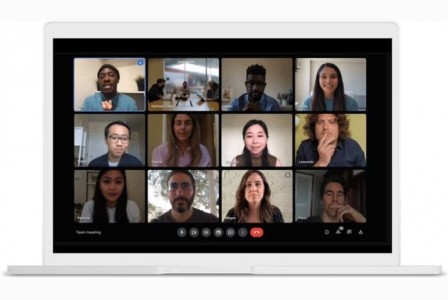 Google Meet is rolling out low-light mode for web version

Google Meets is getting a new feature to the Web version that will correct poor lightning during video calls. When a Web user appears underexposed during a video call, ...

China limits TikTok use for kids to 40 minutes a day

The Chinese version of TikTok, Douyin is adding a Youth Mode that will limit childrens’ time spent on the app to 40 minutes per day. Youth Mode would apply to all Douyin ... 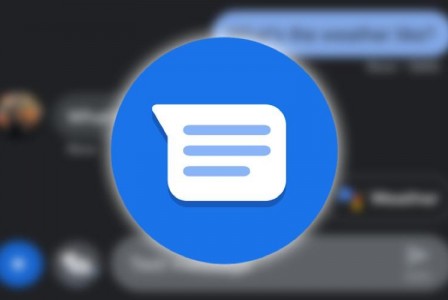 According to XDA Developers, Google Messages - the main Android messaging app - will soon notify users if they have an unread message. Additionally, unread messages will...