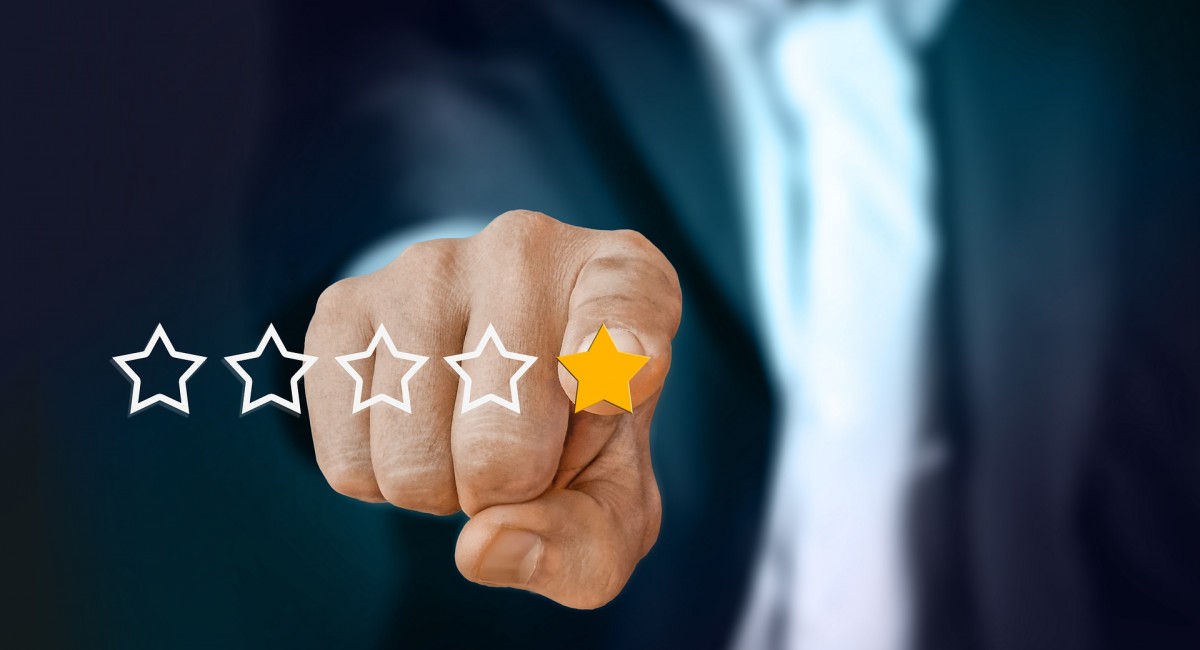 The U.K.’s antitrust regulator announced that it’s launching a formal investigation to examine if Amazon and Google have taken sufficient action to crack down on fake reviews. This decision came after concerns from the Competition and Markets Authority (CMA), which claimed that Amazon and Google didn’t protect consumers from misleading reviews on their websites.

The CMA launched an investigation last May, saying it wanted to look into issues including suspicious behavior, such as a single user posting multiple reviews for an unlikely range of products or services. The CMA also examined if businesses were combining reviews for products in an effort to manipulate their ranking and how sites were dealing with the shady practice of remuneration for reviews. This type of behavior is illegal under UK consumer protection law, with the CMA responsible for enforcing the rules.

Amazon and Google have strong presence in e-commerce and online search. Last year, Amazon's annual net sales increased by 38% ($ 386 billion) while Google revamped its Shopping feature in 2019 with new additions including price tracking and visual search.

It is recalled that in the past the CMA had forced eBay, Facebook and Instagram to limit fake reviews, as it was found that it was prone to them. The three companies agreed and removed the "illegal" content. In fact, the CMA, in order to prove the strictness of the issue, forced Facebook to delete more than 16,000 groups, in which fake reviews were found.