WhatsApp lets anyone to hide personal information from specific people 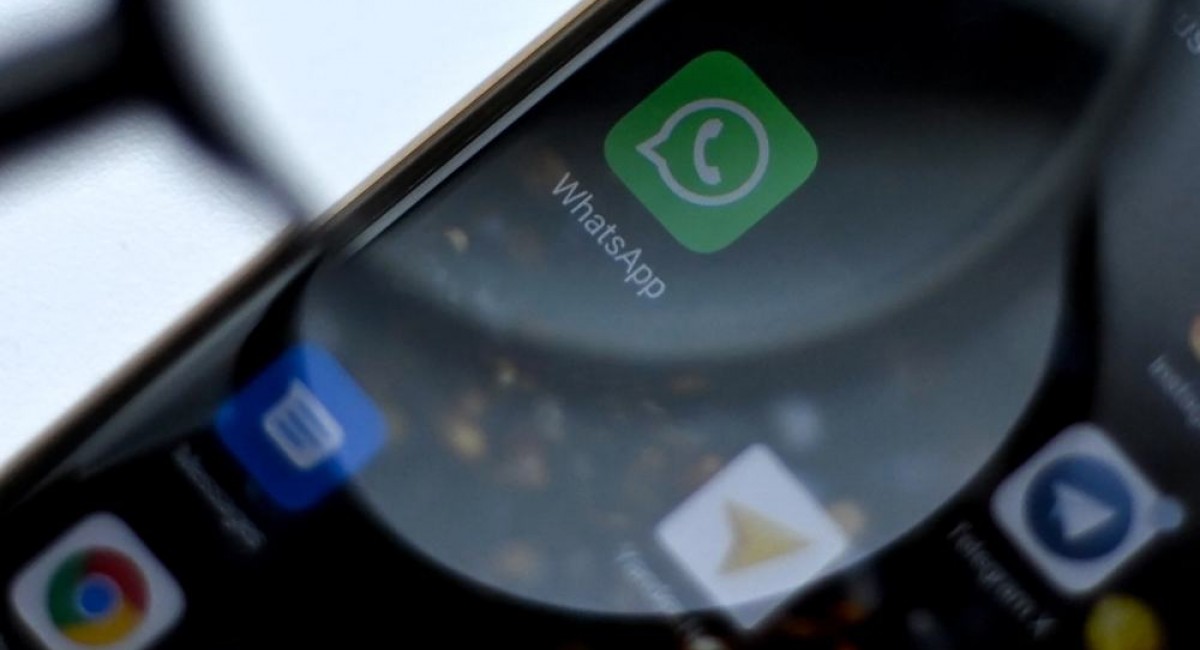 The WhatsApp development team has officially announced that the general launch of the ability to choose which of your contacts will be able to see the profile picture, About and Last Seen indicator of your account. Until now, the aforementioned options were only available to certain users in the beta test.

Users will see a fourth option in their account privacy settings called "My contacts except…" (the other three are Everyone, My Contacts, Nobody) and by selecting it you will be able to exclude specific users from your contact list. It goes without saying that you will not be able to see the corresponding information for those users you have excluded from yours.

The new privacy feature is launched worldwide for WhatsApp users on Android and iOS devices, and you will find it in the Privacy section of your general account settings.

Also, WhatsApp is launching some new features related to group calling. The most important is the ability to mute or send a message to a specific recipient during a group chat, while equally useful is the new indicator that informs you about a user entering the group chat. 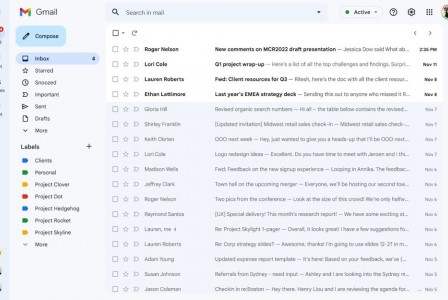 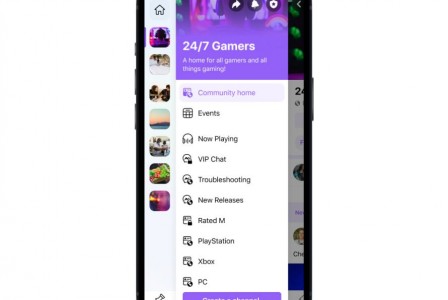 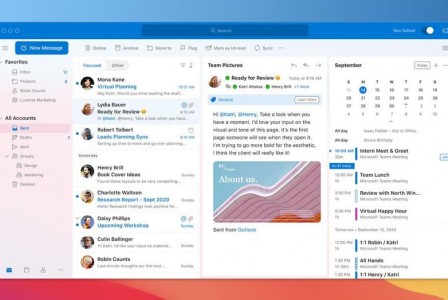