A new Mafia game is under development! 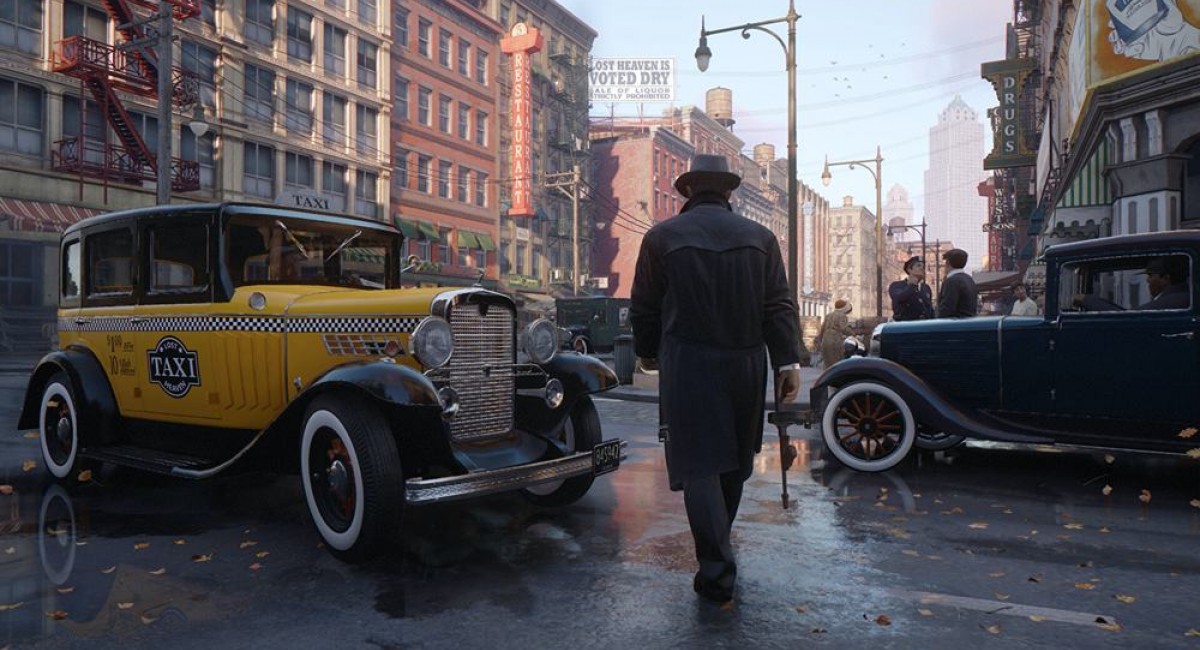 After several years, 2K Games has decided to return to the highly popular Mafia series with a brand new episode, which will be developed by Hangar 13. The latter had been involved in the development of Mafia III and Mafia: Definitive Edition which was the remake of the first episode of the series.

The news came in an interview given by Hangar 13's Roman Hladik, Tomas Hrebicek and Alex Cox in celebration of the series' 20th anniversary, as many years have passed since the release of Mafia: The City of Lost Heaven. At the end of the interview, Roman Hladik revealed the following:

I am pleased to confirm that we have started development on a brand new Mafia. Although we are a few years away from its release and cannot share more information with you, we are very excited to be working on this beloved franchise again and want to entertain gamers with new stories.

We learn new things because things evolve, right? In the early days of Mafia, the process of developing a game was… not easier, but we had simpler technologies at our fingertips. Games and technology are evolving and we are constantly learning.

So far, the official name of the game has not been announced, while it is clear that we will have to wait a few years until we see it on our computers and game consoles.

For those who don't know, the Mafia series belongs to the action-adventure category in an almost open-world world that deals with life as a mobster from the 30s to the 60s. These worlds are based on fictional cities inspired by Chicago, New York and New Orleans.