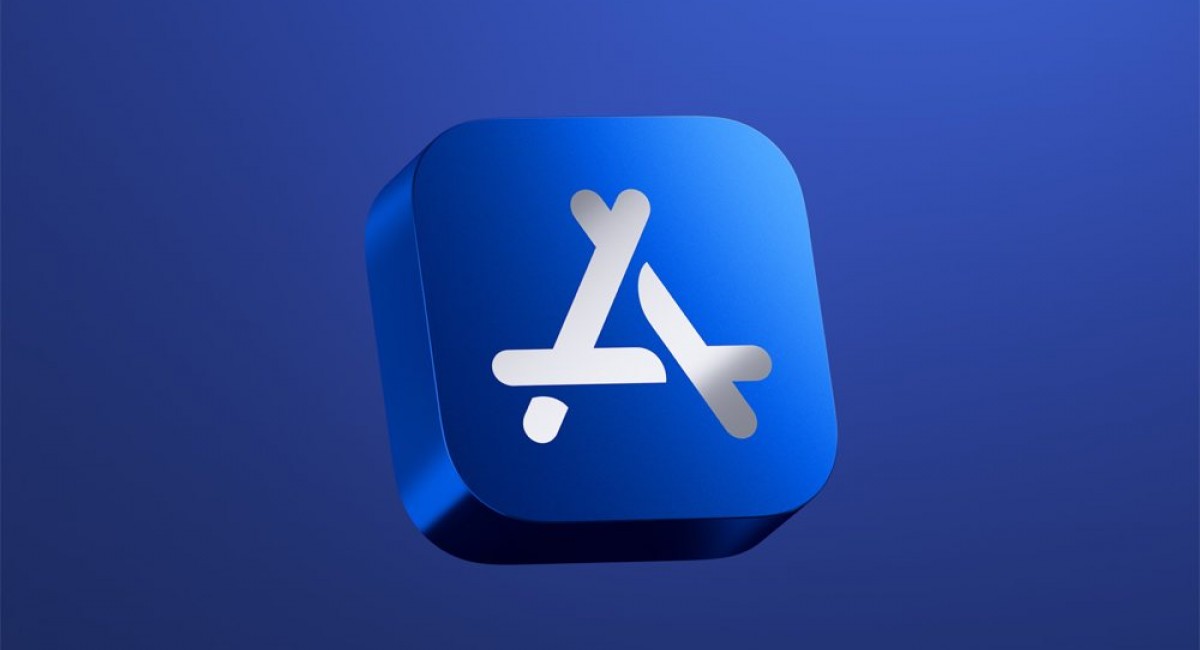 As the year draws to a close, Apple took the opportunity to take a look back at what happened this year and highlight the top apps of 2022 for all of its devices and services. According to the company's CEO, the selections were made this year with the aim of bringing to the fore applications and games with fresh ideas, original perspective and deep thinking.

It's no coincidence that the top iPhone app was BeReal, the up-and-coming social network that already has more than 56 million downloads and is said to have the potential to surpass even the TikTok phenomenon. For the iPad, they singled out the GoodNotes 5 application, which brings a very fresh and different implementation of a notebook, while for the Mac, MacFamilyTree took first place for anyone who wants to create their family tree, and even with the possibility of collaboration with other family members.

Here are all the winners and lists of the most popular apps and games on the App Store for 2022.