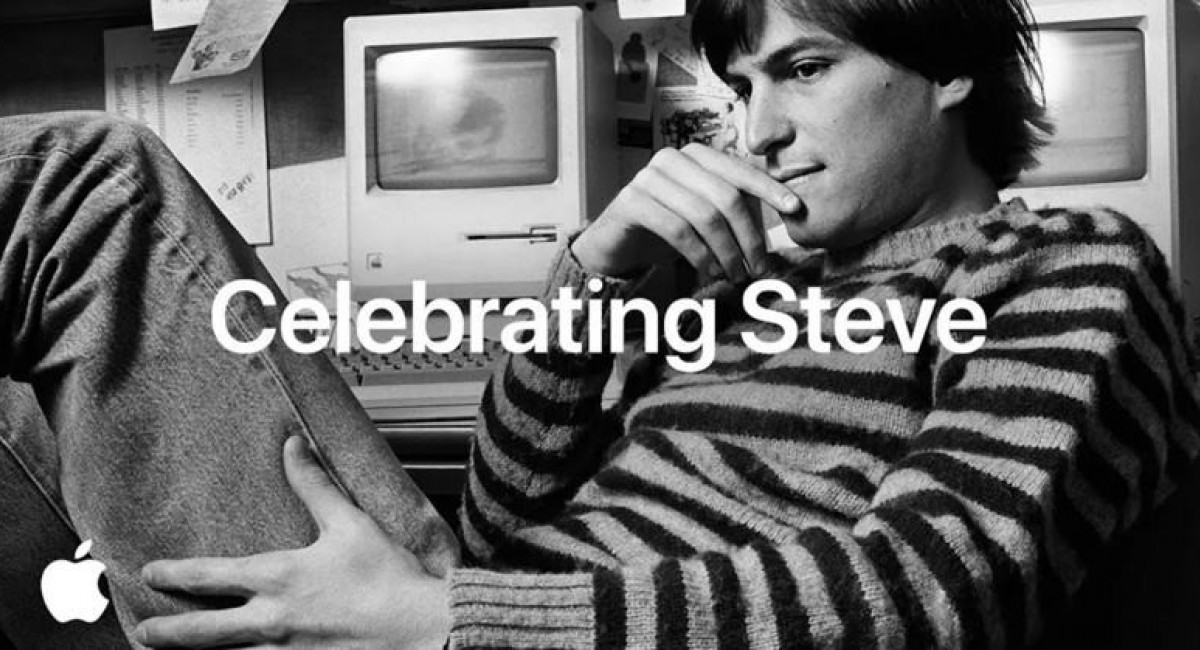 Apple celebrated the 10th anniversary of Steve Jobs' death with a short film called Celebrating Steve on its website and on YouTube.

To commemorate the 10th anniversary of Steve’s passing, this short film is a celebration of his life and his extraordinary vision.

Steve believed that “people with passion can change the world for the better.” He challenged us to see the world not for what it was, but for what it could be. And he helped so many of us see the same potential in ourselves.

This is a tribute to Steve, and to the impact he had on Apple and the world.

The short video is described by Apple as a memorial to Steve Jobs and a celebration of his life and great vision. The movie features several images and short clips of Steve Jobs from his early days at Apple with his fellow co-founder Steve Wozniak in the 1970s until the introduction of the original iPhone in 2007. 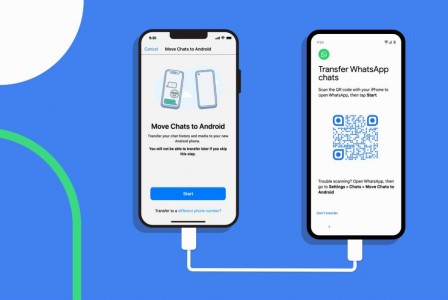 A feature that WhatsApp users have been requesting for years is now a reality: the ability to transfer WhatsApp chats from iOS to Android. While this feature has been ... 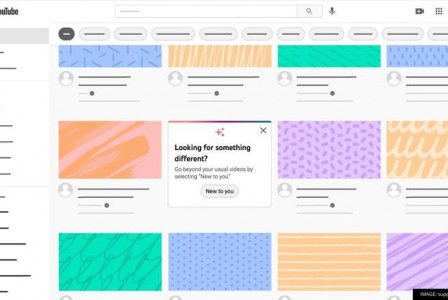 YouTube has announced that is launching the ‘New to you’ feature for smartphones, desktops, and smart televisions. The New to you feature allows users to discover new ... 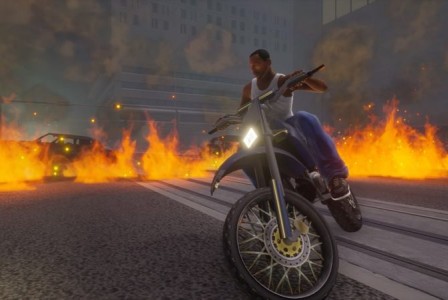