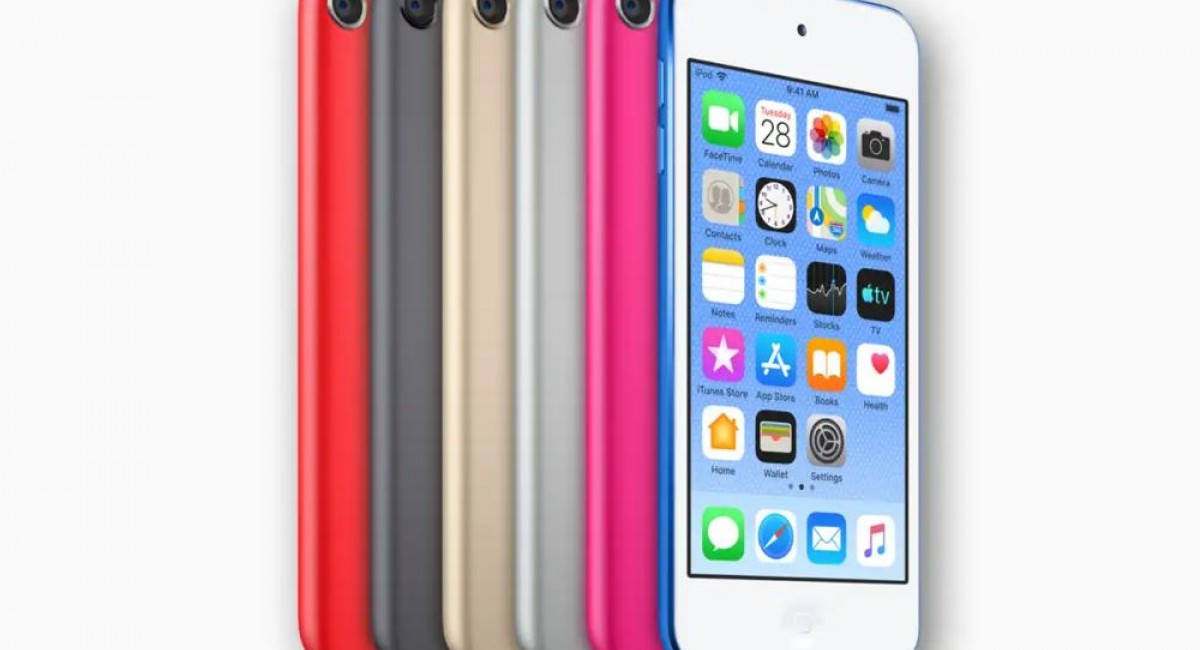 After 21 years and millions of sales worldwide, Apple has decided to stop the production of the legendary iPod, a device that, in addition to tremendous sales for the company, also managed to change the way we consume music, at least until iPhones and smartphones in general come into our lives.

The main selling point for the first generation iPod, released on October 23, 2001, was the fact that it allowed the user to carry 1000 songs in his pocket. For the data of the time, this was something really revolutionary, while the same goes for the ease of management with the mechanical scroll wheel and the monochrome screen.

In the years that followed, various versions of the iPod emerged (nano, shuffle, touch) and by 2017, more than 39 million units had been sold worldwide. Most importantly, though, it was the basis for the music capabilities of the first iPhone released in 2007.

According to Greg Joswiak, vice president of Apple Worldwide Marketing,

Music has always been central to Apple, and the fact that we've brought it to millions of users through the iPod proves its impact not only on the music industry, but also on the way you discover new music, how you share it and how you listen to it. To this day, the spirit of the iPod is still alive.

It is worth noting that after Apple's announcement, the remaining iPods remain available for sale, while collectors have already started to hammer out the well-preserved iPods at much higher prices. 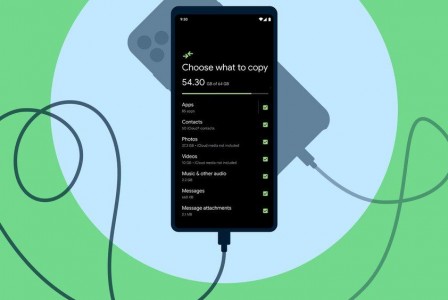 Switch to Android now makes it even easier to leave iOS

The endless battle between two big rivals, Apple and Google, to persuade users to change camp continues with one more move from the latter. Google has announced that it ... 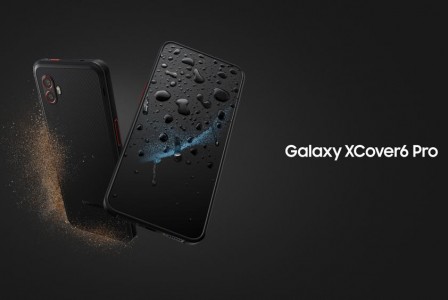 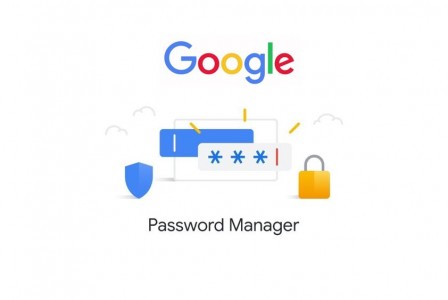 How to add Google Password Manager to your home screen

Using a password manager on Android devices is the right way to protect your accounts from cyber attacks without having to memorize complex passwords to access them. ...