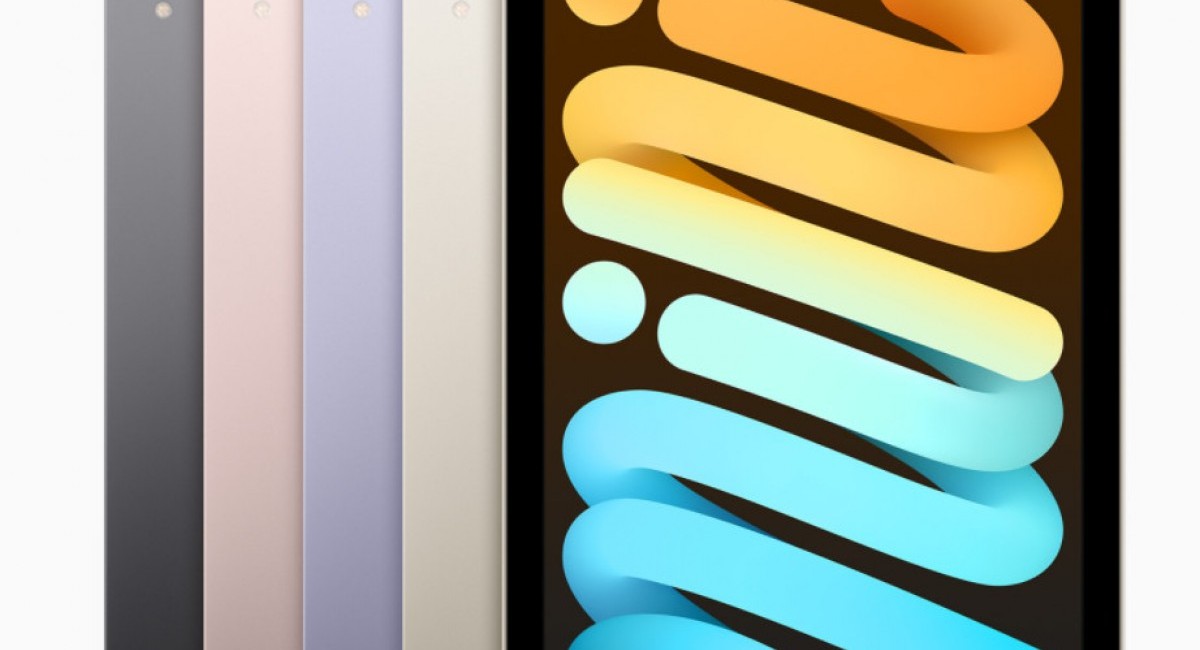 Apple held its annual September iPhone event and introduced its latest tablets, the iPad, and the new iPad mini.

The new iPad also has some extraordinary camera details, like 12MP Ultra-Wide front camera with Center Stage, the company's feature that tracks and refocuses the camera on users as they’re moving during a video chat. It also features support for Apple Pencil and Smart Keyboard and the intuitive iPadOS 15.

Apple’s new iPad is available with a starting price of $329.

The iPad mini got a lot more upgrades, starting with a totally overhauled design with flat edges and curved corners of the screen, a larger 8.3-inch Liquid Retina display and new colors. The home button with embedded Touch ID is gone with the fingerprint sensor moving over the power button.

The new iPad mini employs the latest generation Apple A15 Bionic chipset with a whopping 40% jump in computational performance as well as 80% leap in GPU performance. The new version of the iPad mini was upgraded to 5G, while the Lightning port has finally been swapped for the far more universal USB-C port.

It also received an upgraded 12MP main camera on the back with True Tone flash and wider f/1.8 aperture. The updated Ultra Wide front camera comes with a new 12MP sensor and supports Center Stage feature, which automatically pans the camera to keep users in view as they move around. 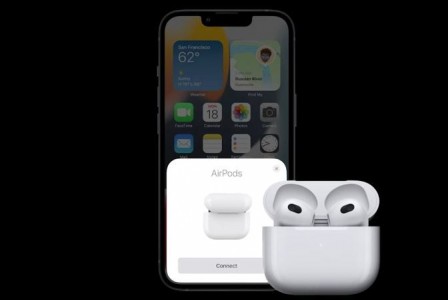 Apple has announced the third generation AirPods which features an updated design, an improved sound quality and new features, such as Spatial Audio in Apple Music. The ... 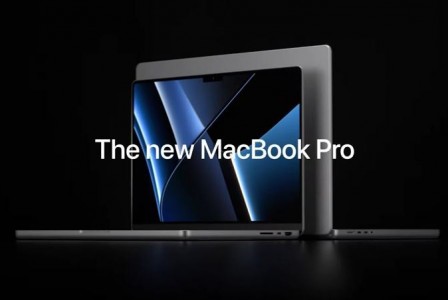 Apple has officially introduced the redesigned MacBook Pro powered by its new powerful M1 Pro and M1 Max, the first pro chips designed for the Mac. The MacBook Pro - ...

How to turn your iPhone into a Google phone

Even though iOS and Android are direct competitors, Google recognizes that they will not be able to persuade everyone to switch sides, which is why Google also puts a lot...