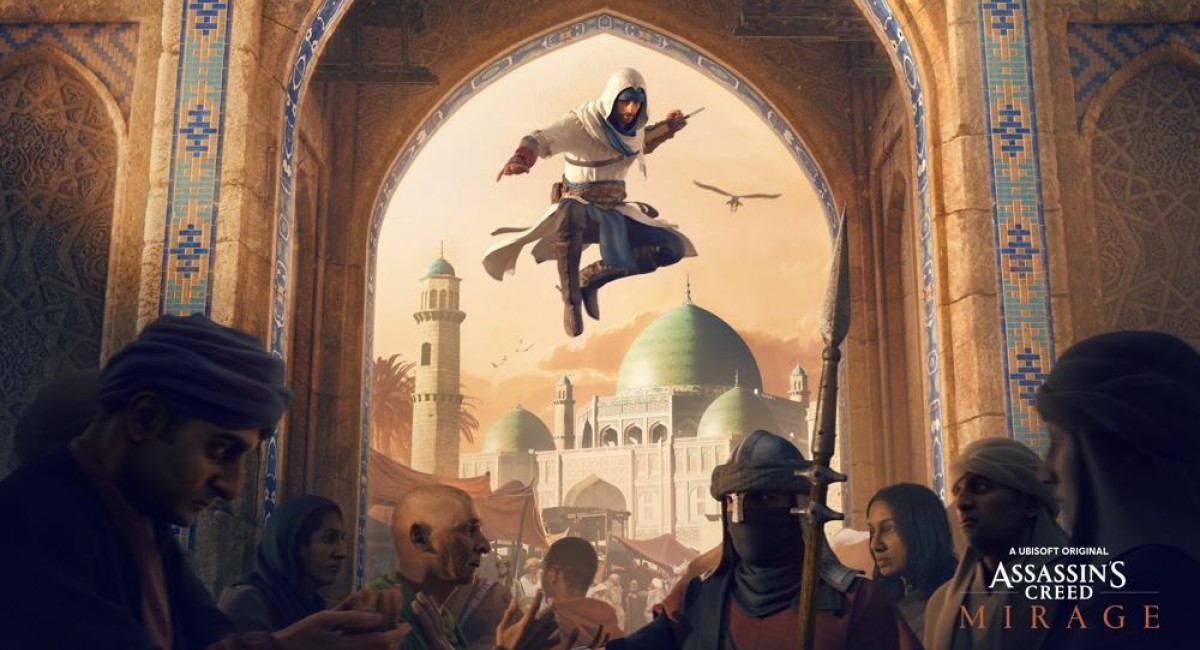 After numerous leaks in recent days, Ubisoft has now officially confirmed that it is preparing the next installment for the popular Assassin's Creed series, which is called Assassin's Creed Mirage and takes place in Baghdad with the young Basir as the protagonist.

The company did not reveal details about the game, but promised to give us all the information about Assassin's Creed Mirage at the Ubisoft Forward event that will take place on September 10, 2022.

However, there are some serious indications of the direction Assassin's Creed Mirage will take from the information obtained by the Bloomberg network. According to them, the new episode will return to the philosophy of the first Assassin's Creed, in the sense that we will not have as many RPG elements as for example in Assassin's Creed Valhalla, while the story will develop exclusively in Baghdad and not in multiple locations.

Most likely, Assassin's Creed Mirage will be released in 2023 for Windows PC, Xbox Series X/S, PS4, PS5 and Xbox One.