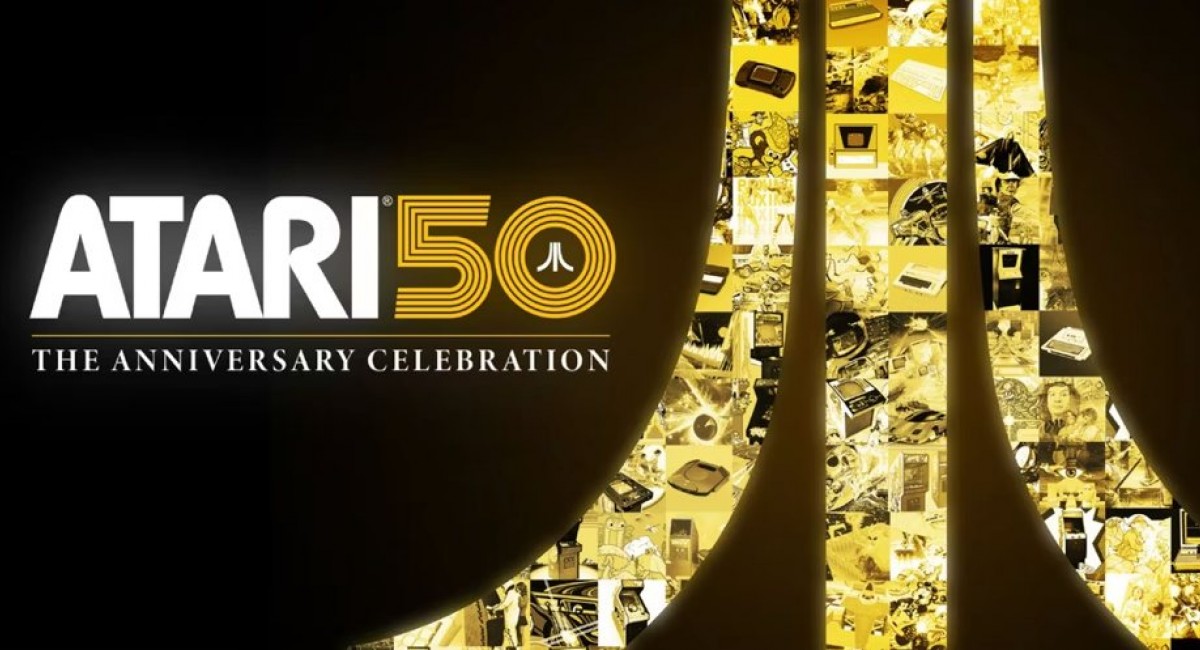 Atari and Digital Eclipse present Atari 50: The Anniversary Celebration, an anniversary collection celebrating 50 years of the company that shaped gaming in its early years.

The anniversary collection pays tribute to more than 90 classic Atari games, and comes with a wealth of content - looking back at each one for younger gamers to learn and older gamers to reminisce about. Although the bulk of the games come from the Atari 2600 era, there are also titles from the 5200, 7800, PCs, Jaguar, etc.

It's great that gamers will now be able to easily play extremely rare games like Atari Karts, Cybermorph and Fight for Life, as well as different versions of specific games like Dark Chambers and Scrapyard Dog. Of course, all the necessary quality-of-life improvements for the modern era have been made, such as the ability to save and their lightning-fast loading.

The icing on the cake is of course Airworld, the fourth game in the Swordquest series that became famous because... it was never completed and never released, so we're talking about a brand new title!