Battlefield is finally coming to smartphones in 2022 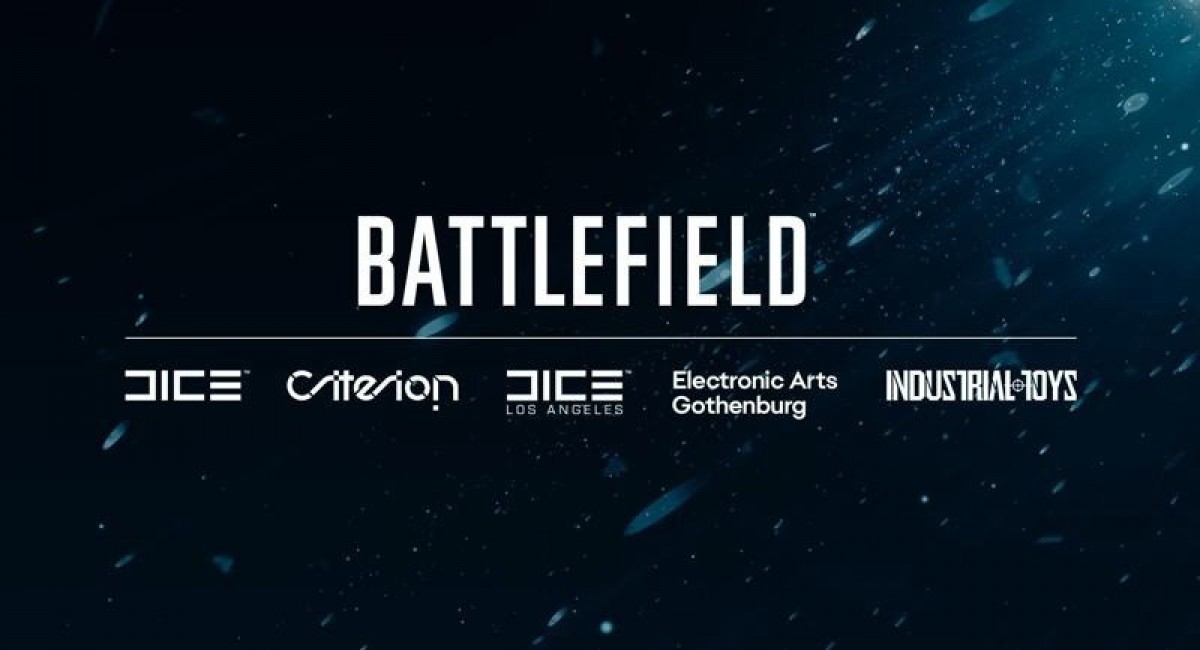 Electronics Arts has officially announced that the Battlefield series is headed to smartphones and tablets with a new game that’s set to release in 2022. The game will be developed by Industrial Toys in partnership with developer DICE.

“Make no mistake, this is a standalone game. A completely different game from the one we’re making for console and PC, designed specifically for the mobile platform. It’s being built from the ground up by iToys to make Battlefield-on-the-go a reality and you can expect a fully-fledged, skill-based experience”, Oskar Gabrielson, the general manager of DICE, said in a blog post.

Shooters have been a huge success on mobile devices, and EA delayed enough to take the next step in the Battlefield, while is also preparing the Apex Legends Mobile.

It should be mentioned that DICE is working on the next Battlefield game for consoles and PC, which is planned for release later this year. 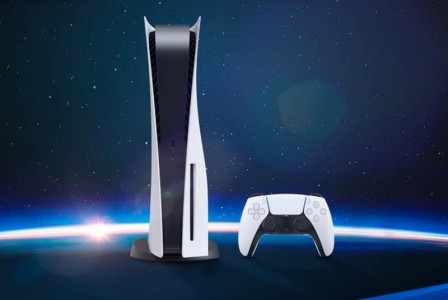 Sony: PlayStation 5 shortage could extend into 2022

The PlayStation 5 released in November 2020, however, Sony’s console is still scarce in retail. In fact, Sony Chief Financial Officer, Hiroki Totoki stated that these ... 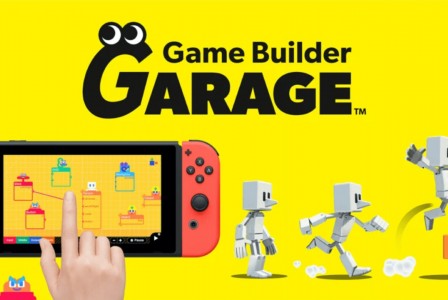 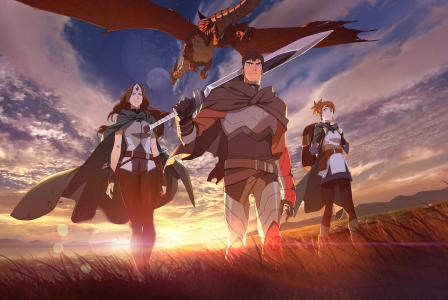 Netflix has announced that DotA: Dragon's Blood has already earned itself a second season: Book Two. Dota: Dragon's Blood is a fantasy-adventure anime based on Valve’s ...