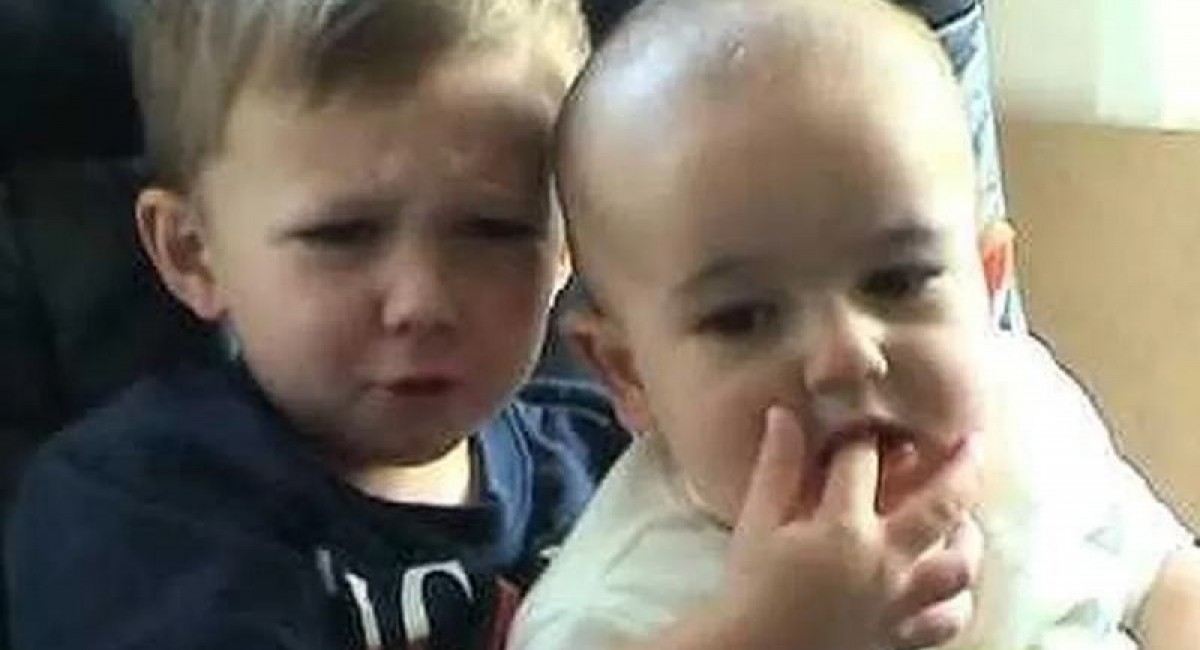 The popular viral video Charlie Bit My Finger sold for $ 760,999 as an NFT (non-fungible token) and it will soon be deleted from the internet.

During the auction, the first bid was made by the user mememaster who raised the price of the video by $ 99,999 and after a series of bids, the user named 3fmusic paid $ 760,999 to buy the video as NFT.

The father of Harry and Charlie, the two boys who star in the famous video told Business Insider:

"Our family did benefit financially and this really allowed us to provide the boys with a great start to their lives," he said. The boys' family also reported it would donate part of the money as a donation to offset the "mining" costs of bitcoin while investing the rest in educating its children.