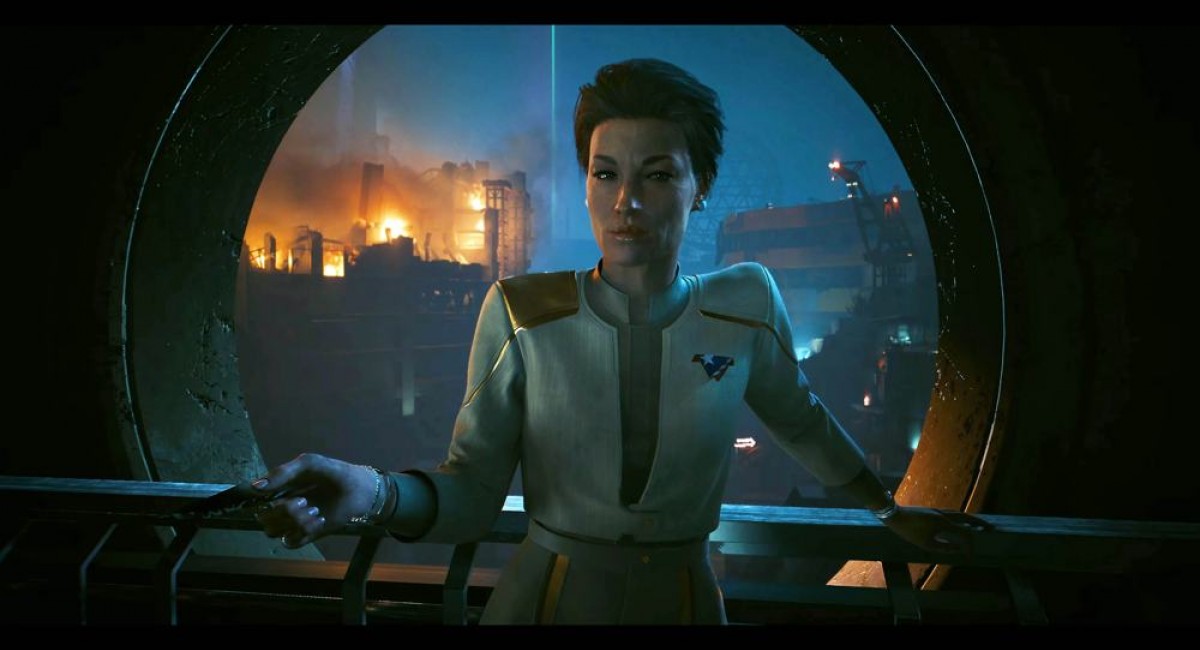 Cyberpunk 2077 is one of the most ambitious gaming projects of recent years, and its release was accompanied by many ups and downs that led the creator CD Projekt RED to apologize and make tough decisions (for itself) until it managed to correct the bad texts. Over time it has managed to overcome the major issues and offer gamers a top-notch Night City experience, while its goal is to continue adding material to reach the levels of recognition of The Witcher series.

The first step in this direction is the announcement of the first significant expansion for Cyberpunk 2077, which is called Phantom Liberty and is expected only on next-generation gaming consoles (Xbox Series X/S, PS5), Windows PCs, and the Google game streaming service Stadia in 2023. The reveal was made as part of a presentation for the upcoming anime TV series Cyberpunk: Edgerunners which premieres on Netflix on September 13, 2022.

In Phantom, Liberty gamers will return to Night City in a new area to play a spy-thriller story that unfolds before the game's grand finale. The main characters V and Johnny Silverhand (played by Keanu Reeves) will be present again, but several new characters will be added that will significantly enrich the story.

In addition to Phantom Liberty, CD Projekt RED is said to be preparing two more major add-ons for Cyberpunk 2077 that will be released after some time.