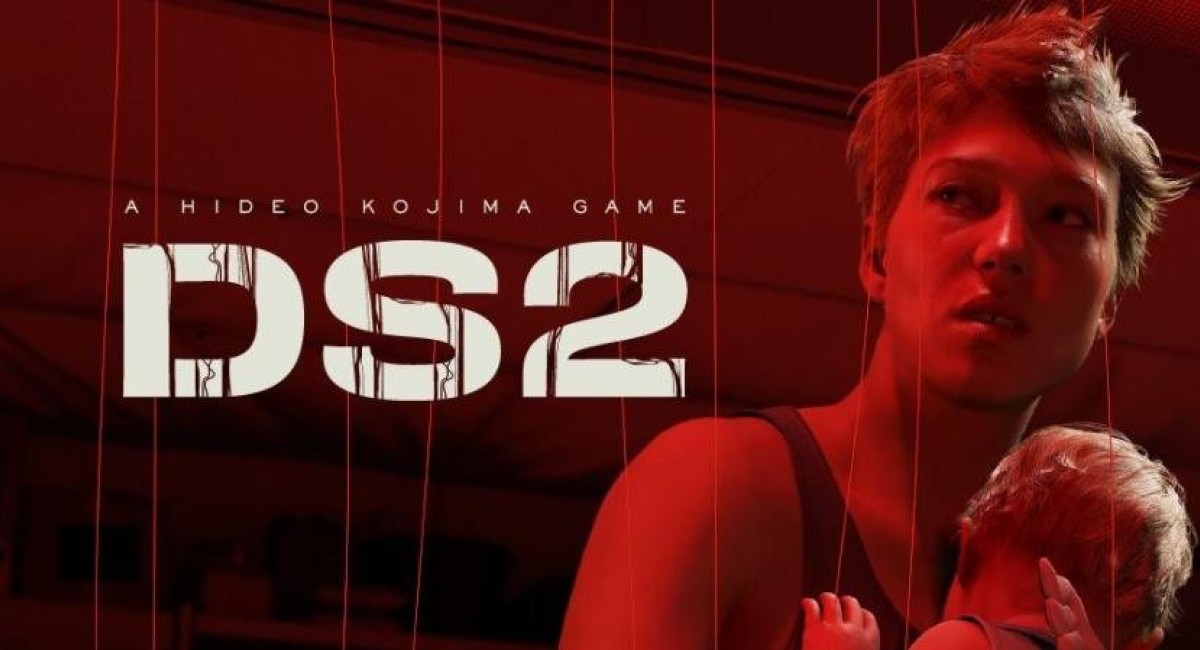 One of the most special and valuable games of recent years is now officially getting its well-deserved sequel. Legendary creator Hideo Kojima and his company, Kojima Productions, officially announced Death Stranding 2 at The Game Awards 2022 and showed the public the first trailer.

The game is still in development, so we don't have an exact release date or even a timeline, but we do know that it will still be a very strong PlayStation 5 exclusive and will later be available for Windows PCs.

Death Stranding 2 sees Lea Seydoux and Norman Reedus return to their roles, alongside Elle Fanning, Shioli Kutsuna and Troy Baker. The case has not been made known, but we can distinguish certain elements from the trailer. Norman Reedus once again plays the visibly aged Sam Bridges, while Lea Seydoux tries to convince him to join her team.

In the trailer we saw Seydoux holding a baby in an initially quiet scene reminiscent of a children's room, however, very soon she realizes that something is wrong and runs away from those who are chasing her until she falls down unconscious in a strange desert. The sequel gives us scattered images of the otherworldly environment and we realize that the gameplay will not deviate much from what we met in the first game, that is the transport of loads with action elements.