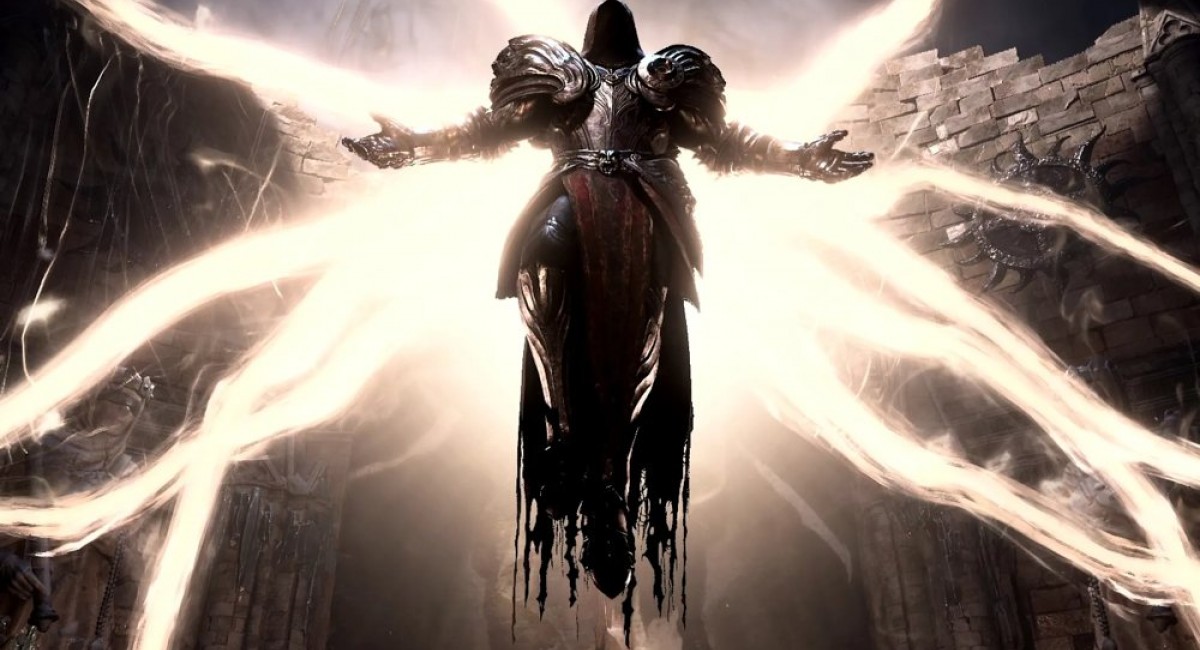 After several postponements due to the various setbacks that have plagued Activision Blizzard, the company has officially revealed the release date of the highly anticipated Diablo IV during The Game Awards 2022. This is June 6, 2023, and the announcement was accompanied by a brand new cinematic trailer. which once again left the gaming community speechless.

Diablo IV was officially announced in 2019 and was originally scheduled to be released in 2022. The pandemic and various scandals led Blizzard to the decision to postpone the launch and in fact the second plan was to see it in April 2023. However, it was decided necessary to give the development team even more time to provide gamers with the best possible experience.

According to what is coming to the public from the tests of the early versions, Diablo IV borrows a lot of elements from Diablo II and Diablo III, while its atmosphere is clearly closer to the grotesque and dark style of Diablo II. The company states that gamers will have unprecedented flexibility in the development of their character, because they will not be bound by the progress of a skill tree and will be able to change their gameplay along the way according to their wishes.

The expectations and anticipation of the public are huge, it remains to be seen if they will be justified in the end.