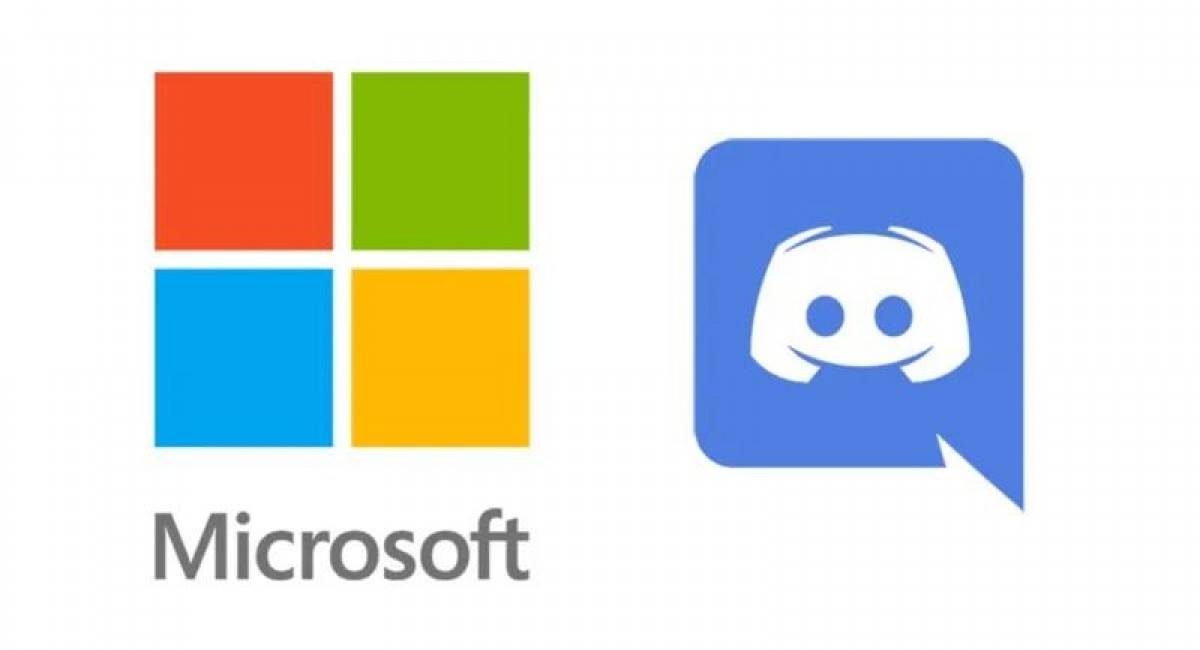 However, Discord decided to end deal talks with the company, without giving further information. The company refers only that want to stay independent and consider a potential public listing to build on its success.

It should be noted that Discord has around 140 million monthly users and earned about $130 million in revenue in 2020. 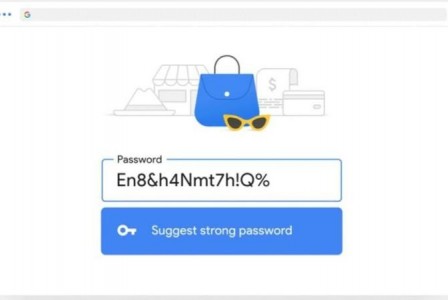 On the occasion of World Password Day, which is celebrated on the first Thursday every May, Google announced through an article on its blog that users will automatically ... 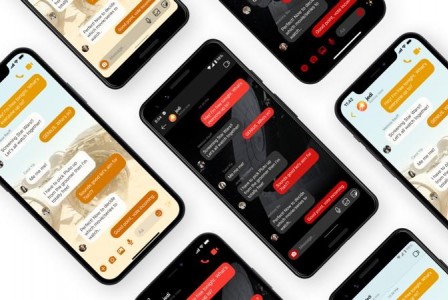 Facebook is adding several new features to Instagram and Messenger platforms. A range of new features is offered to Messenger users, as new "Selene Chat" themes and a ... 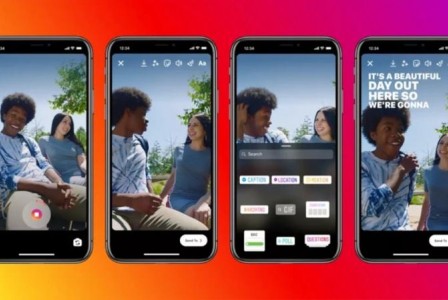 Instagram has added a new captions sticker to Stories that will allow users to watch without having the sound on. The sticker was available only in IGTV and the Threads ...