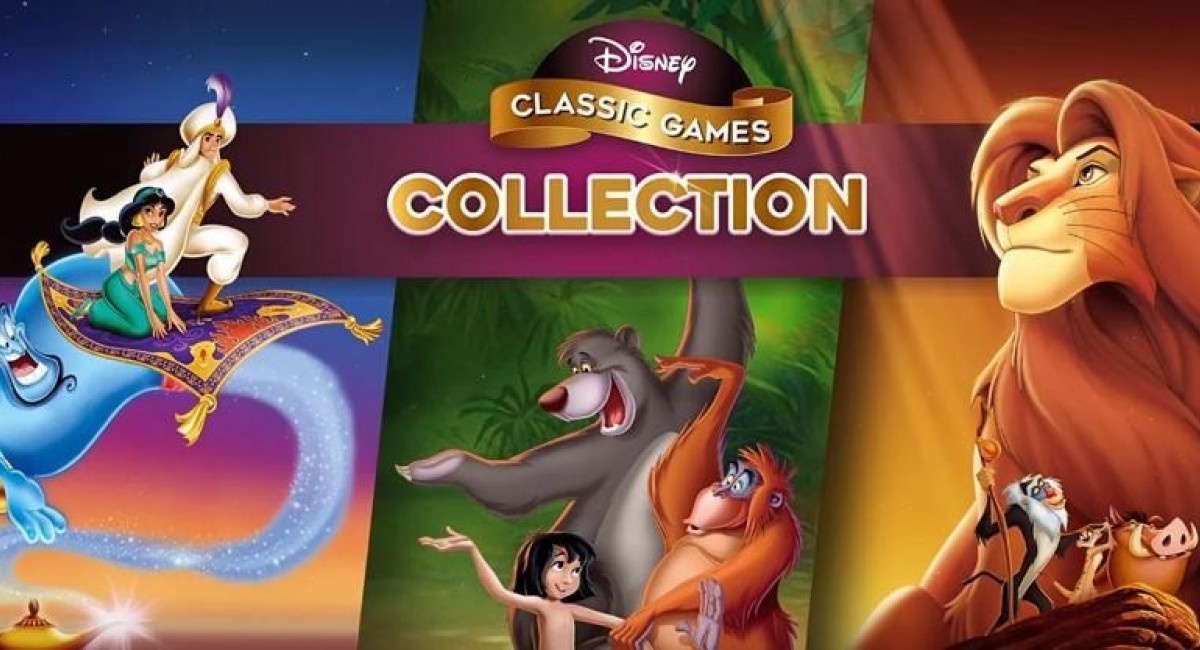 Disney Classic Games Collection will allow gamers to play versions of the classic games as released for PC, SEGA Mega Drive, SNES, SEGA Game Gear, and Game Boy. Additionally, there will be new graphical enhancements (1080p resolution), and gamers will have the ability to save their progress or to rewind time if they make a mistake.

Disney Classic Games Collection also features a jukebox mode to listen to all the soundtracks, as well as an Interactive Museum with images, videos, and interviews of the creators.

Disney Classic Games Collection will be available on Switch, PC, PS4, and Xbox One later this fall.