Donald Trump returns to social media with his own platform 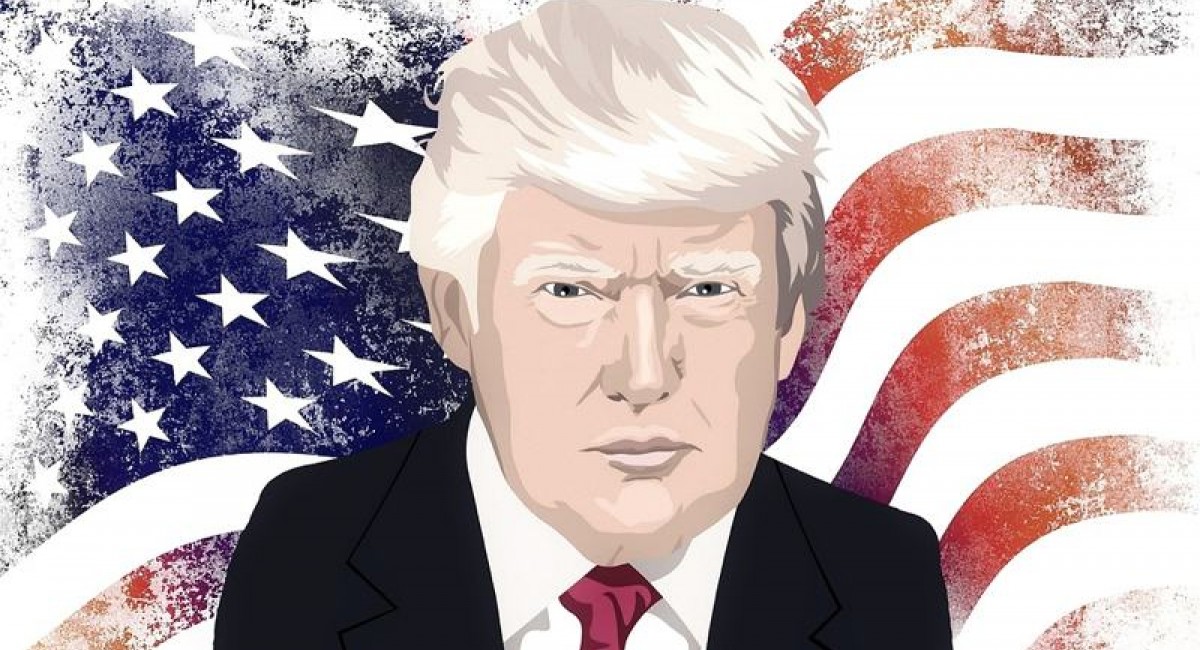 Former US president, Donald Trump, will be back on social media but on his own terms. As revealed by his senior adviser, Jason Miller, Trump prepares his own platform and in fact, it will be ready in the next 2-3 months.

I think it will be the hottest ticket in social media, it’s going to completely redefine the game, and everybody is going to be waiting what exactly President Trump does. This new platform is going to be big and it will draw tens of millions of people.

Mr. Miller declined to provide more details at this point, but he did reveal that Trump has been having "high-powered meetings" at Mar-a-Lago with various teams regarding the venture, and that numerous companies have approached Trump. Furthermore, he didn’t mention whether the development of the new platform would be made by Trump's team or whether he would cooperate with another company.

It should be mentioned that the former President of USA was banned from the majority of social platforms due to statements that provoked the violent incident on Capitol Hill in January, a few days before leaving the presidency. We'll wait with interest to see if the final product will vindicate his statements.