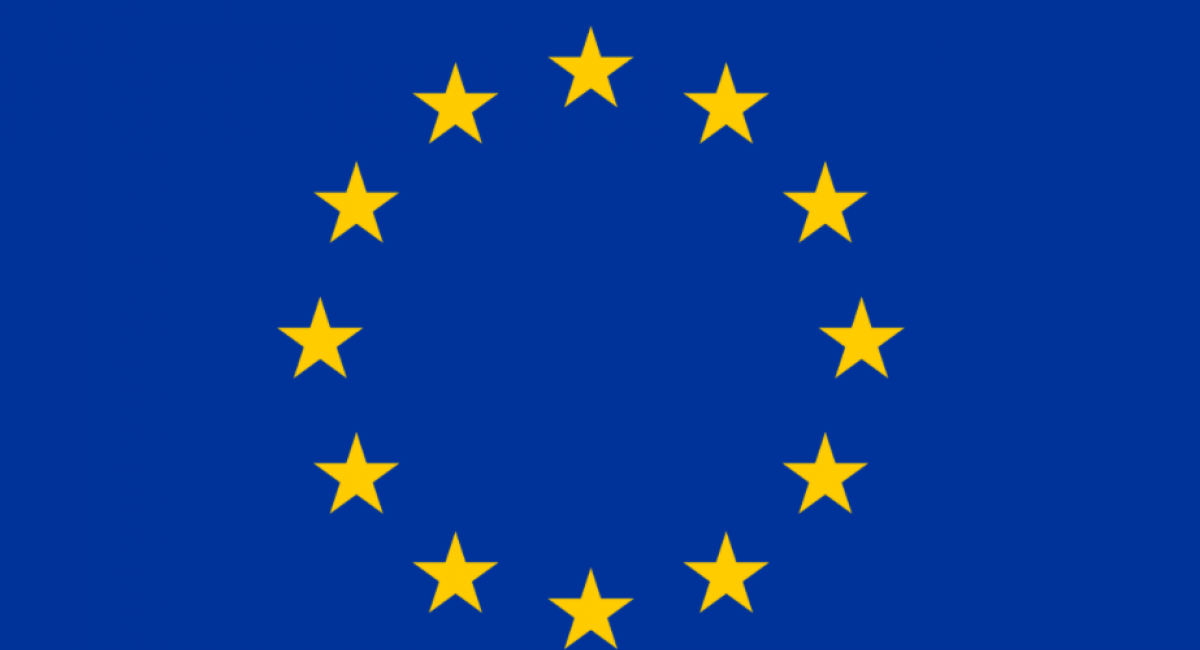 The European Parliament has adopted a new law that would force internet companies to "remove or disable access to flagged terrorist content" within one hour. If the duration of 60 minutes expires, the national authorities of each country will be notified.

The ban on terrorist content will be applied to all countries of the European Union and financial sanctions will be imposed on companies that refuse to comply. The legislation will come into force 12 months after the law is published in the EU’s Official Journal and then each member state will have to adopt it.

Although the European Union says that "educational, research, artistic and journalistic work will be protected", there are Ministers and several human rights groups who consider the legislation controversial, as several dangerous complications may arise.

Internet companies aren’t obliged to filter the posted content, however, its monitoring is possible with the use of the algorithm. This kind of algorithm, however, can also block legitimate content.

Quite alarming is the time frame of one hour as there are social media networks with fewer resources, which will be impossible for them to respond promptly to these requests. As a result, the American giants that already have the competitive edge will be strengthened against the smaller companies.

It’s also possible that EU member states could interpret what constitutes “terrorist” content in harmful ways. “This could open the way for authoritarian regimes, like those in Poland and Hungary, to silence their critics abroad by issuing removal orders beyond their borders,” writes one civil rights group. “Because this must happen within the hour, online platforms will have no option but to comply with these orders to avoid fines or legal problems.”