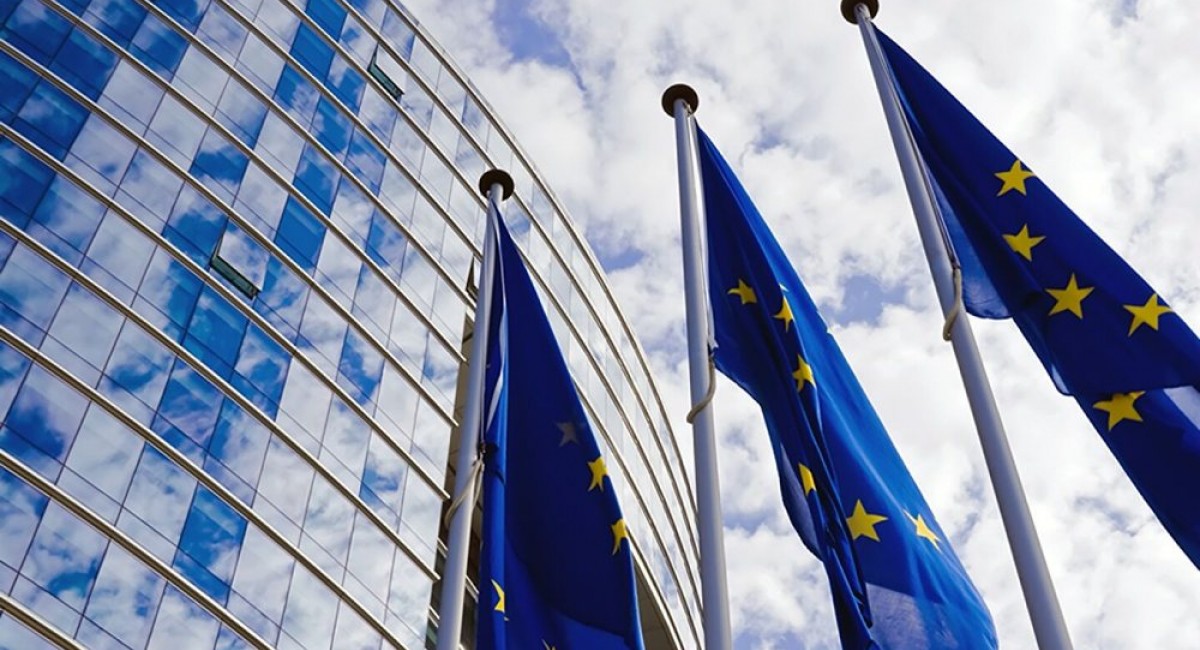 The European Union has not only targeted the big tech companies, but also the gaming industry. Recently, in fact, there has been a discussion to define a more general framework that will protect consumers - gamers from the famous loot boxes, providing better and more targeted parental control tools, dealing with gambling related to in-game items (e.g. . skins, weapons) and the obligation of the creators to provide more detailed information about the content of the games.

Many of the EU's proposals are directly related to investigations concerning the connection of mental health with games, the protection of children and the treatment of gold-farming, which in turn is linked to both financial crimes and the infringement of of human rights. They also want to give an even bigger role to the PEGI rating system for age appropriateness of games.

It is noted, however, that these proposals are not part of any bill, nor are they being made to demonize these extensions of gaming. The EU recognizes that gaming is no longer something to be ignored, as the annual turnover reaches almost $200 billion! It is no coincidence that it is already working on plans to strengthen Europe's position in the development of video games and does not rule out the possibility of establishing European awards to highlight the top games.

It is considered a given, however, that in the coming months there will be developments on the part of the Commission to introduce some rules for the gaming industry as well. 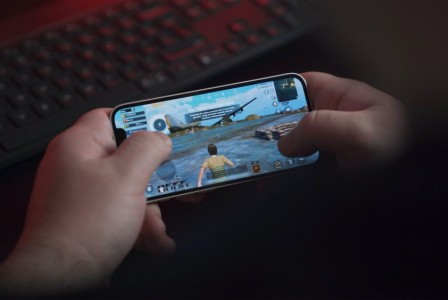 Gaming: How much is too much for our children

Across Europe, half of the population aged 6-64 plays video games, according to industry body ISFE. The number rises significantly for 6-10-year-olds (68%), and those ...