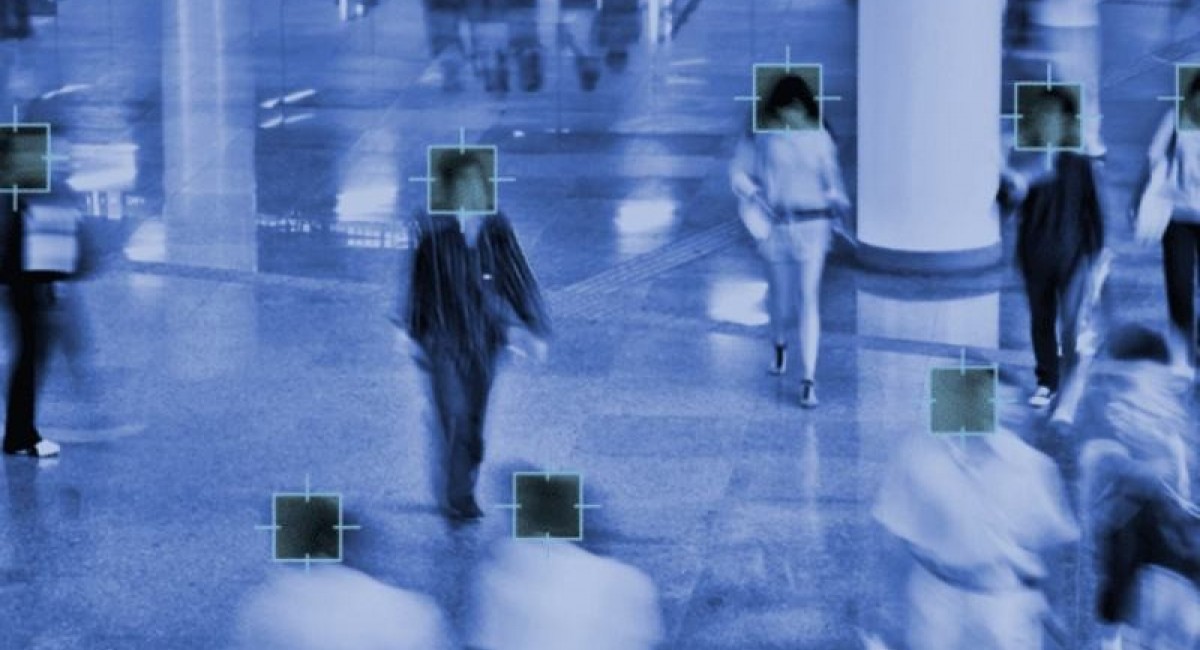 Additionally, EDPB and EDPS said that it should be illegal for AI systems to use such biometric data to categorize people "into clusters based on ethnicity, gender, political or sexual orientation".

European Commission's regulatory framework suggests also a ban on various implementations of AI, including social scoring and "the use of ‘real-time’ remote biometric identification systems in publicly accessible spaces for the purpose of law enforcement."

“Deploying remote biometric identification in publicly accessible spaces means the end of anonymity in those places,” EDPB chair Andrea Jelinek and European Data Protection Supervisor Wojciech Wiewiórowski said in a statement. "A general ban on the use of facial recognition in publicly accessible areas is the necessary starting point if we want to preserve our freedoms and create a human-centric legal framework for AI. The proposed regulation should also prohibit any type of use of AI for social scoring, as it is against the EU fundamental values and can lead to discrimination."