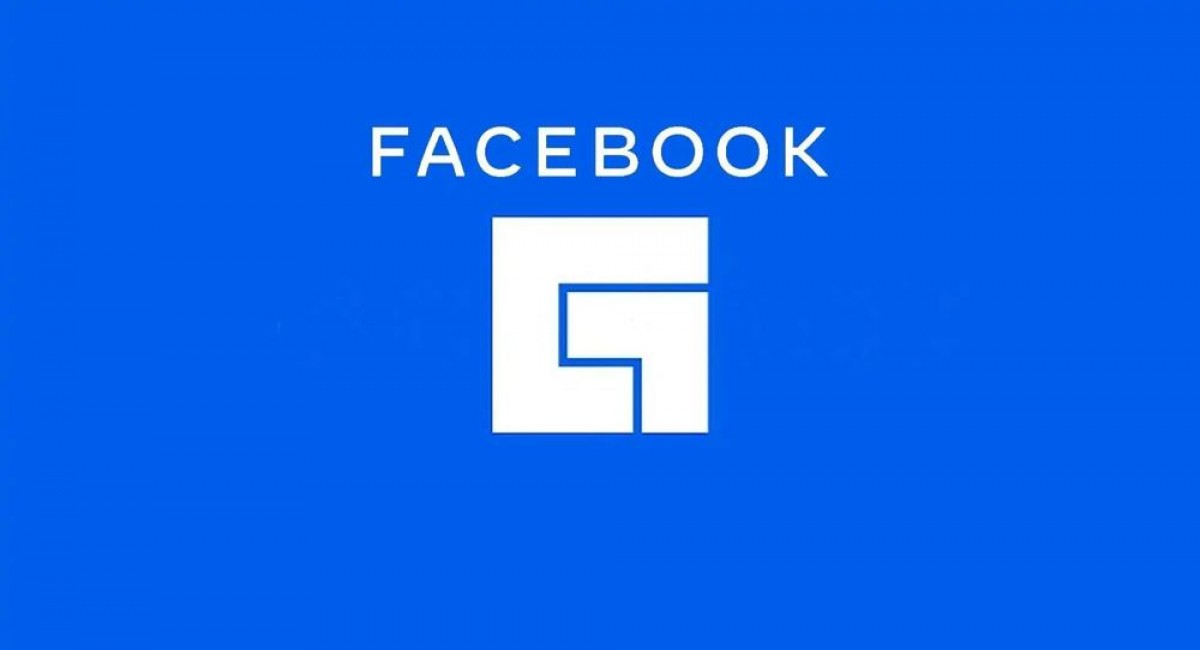 Meta has officially announced the end for the Facebook Gaming platform apps for Android and iOS devices, which will come on October 28, 2022, and until then users will have the opportunity to download their content.

Facebook Gaming platform apps are retiring, but that doesn't mean it will stop working through the company's social network. This means that content creators and gamers will continue to have access to games, groups and streamers through the separate tab that exists on Facebook.

The company does not elaborate on what led to this decision, but it is likely to be responsible for the very large drop in total viewing hours recorded within the first two quarters of 2022. Facebook Gaming had experienced a great boom during the pandemic, as and all respective platforms (Twitch, YouTube Gaming).

The launch had taken place in 2018 to follow the launch of separate applications in 2020, while in the same year Microsoft's Mixer was closed and in fact the latter urged users to switch to Facebook Gaming.