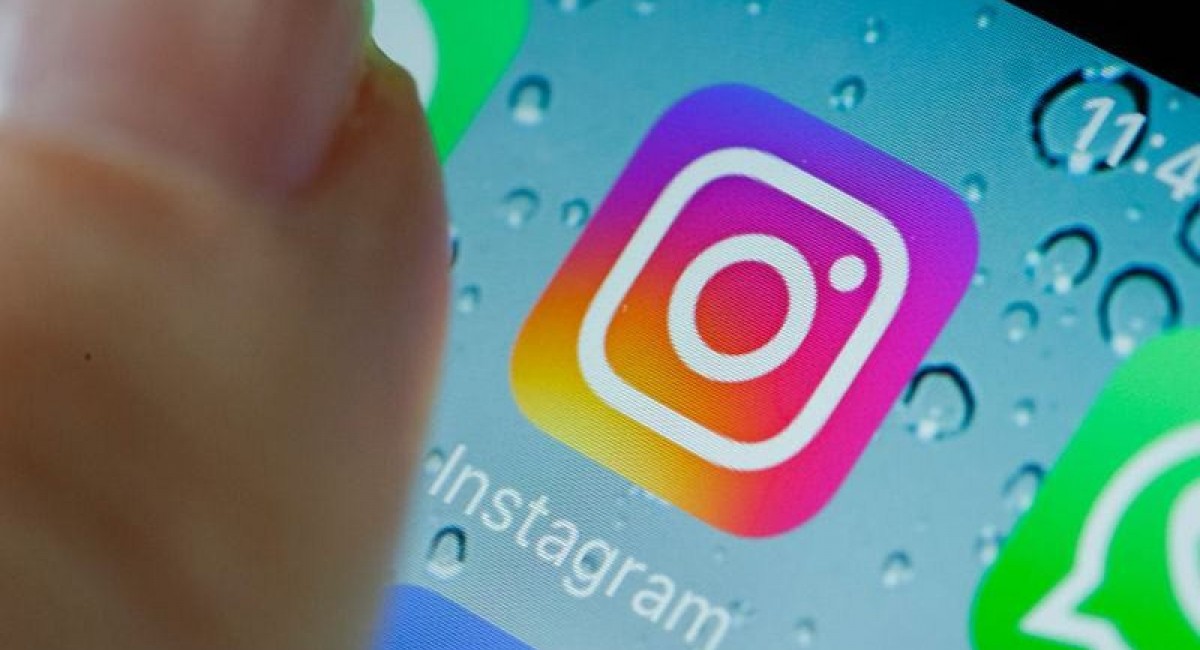 As Facebook increasingly confronts worries about Instagram’s influence on young people's mental health, Facebook announced that it had paused the development of an Instagram Kids service aimed at children aged 13 and under.

Facebook has decided to pause work on Instagram Kids after Wall Street Journal discovered Facebook’s internal research which indicated that using Instagram could cause harmful mental health effects on children.

Instagram head Adam Mosseri rejected that the decision to "pause" development work on Instagram Kids was an acknowledgment that was a "bad idea," and added that it was still the "right thing to do" to establish a standalone app that gives parents more control and supervision.

Still, Mosseri said in a statement:

I hear the concerns with this project, and we’re announcing these steps today so we can get it right.

Earlier this year, 44 US attorneys general wrote to Facebook CEO Mark Zuckerberg, urging him to abandon plans for Instagram Kids, claiming that they would be “harmful for a myriad of reasons.”

However, Facebook has claimed that it is preferable to provide secure digital environments for children, where parents can fully supervise what they are doing, rather than to attempt to prevent them from getting online at all.