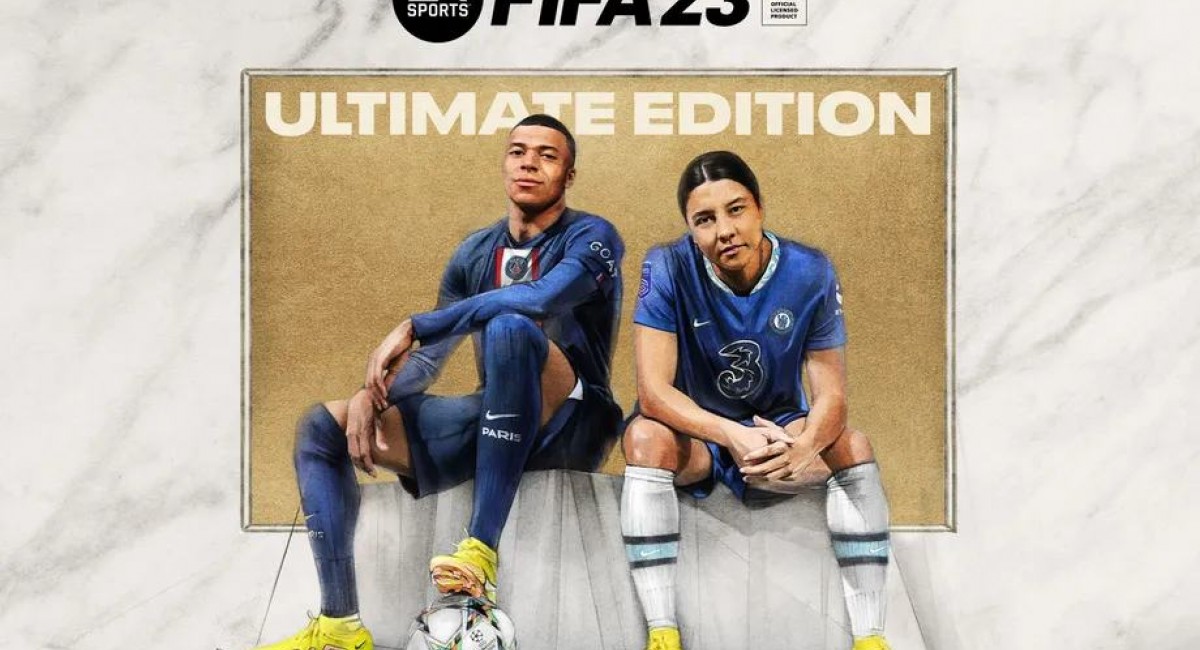 EA has revealed the first trailer, new details and the release date of FIFA 23, which will be the last football simulation to bear the name of the World Football Association.

The trailer is more cinematic, but also includes some gameplay elements. We notice the new HUD that appears before the free kicks to offer more information about the probability of scoring and the distance from the goal, while you can also choose which way to shoot (e.g. slant, curve, etc.) .

According to EA, FIFA 23 will be significantly enhanced by the new HyperMotion 2 technology that will make the experience even more realistic with more than 6000 animations for the players and their movements. Also, the game will for the first time support cross-play between the various platforms where it will be available, but it is clarified that it will only be supported between consoles of the same generation and will not be included in this Pro Clubs mode in the first instance.

Other gameplay features include revamped moves in free kicks, penalties and corners, while it's the first time women's leagues have been included. More generally, EA emphasizes that FIFA 23 will be the most extensive FIFA ever with a wealth of new features, game modes, the upcoming men's and women's world championships, country championships, teams, national teams and players.