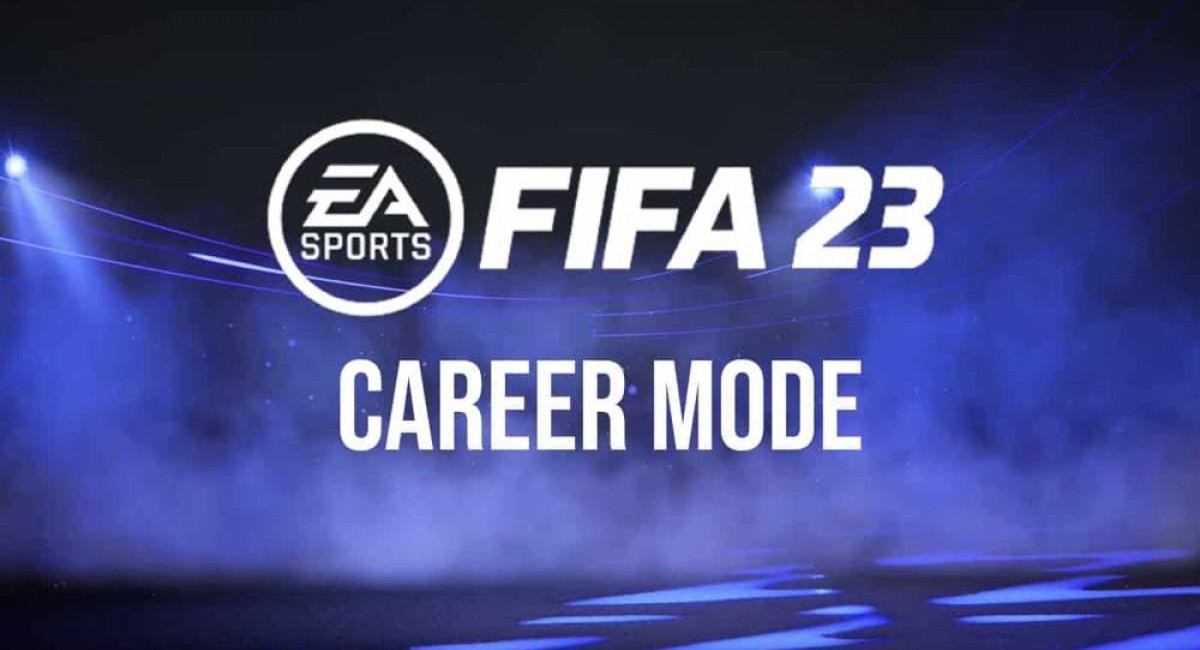 Every year millions of soccer fans around the world await the release of EA's new version of FIFA, but this year will be the last time we see the soccer simulator under this name. From 2023 the game will be released under the title EA Sports FC, as the company did not want to continue paying the rights to use the FIFA brand.

Just a few days ago FIFA 23 was unveiled and then the gameplay was presented in detail from a related EA video. Now here is another detailed video about the new features of Career Mode, which has been particularly popular with gamers in recent years.

FIFA 23 will be available from September 30, 2022 on Windows PC, PS4, PS5, Xbox One, Xbox Series X/S, Google Stadia and later on Nintendo Switch, but in Legacy Edition. 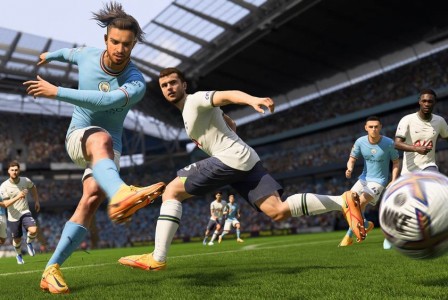 It only took a few days for EA Sports to show gamers the very important changes expected in the gameplay of FIFA 23, as the company released a hearty 10-minute video that... 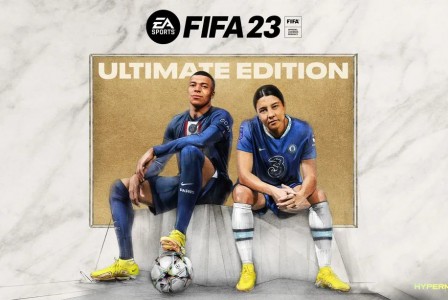 EA has revealed the first trailer, new details and the release date of FIFA 23, which will be the last football simulation to bear the name of the World Football ... 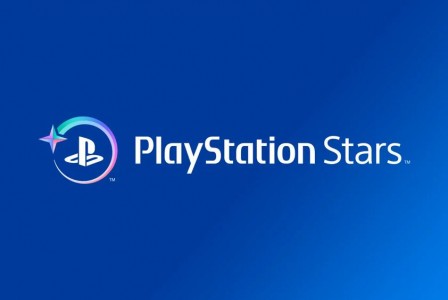 Sony has unveiled PlayStation Stars, a new rewards program for gamers that everyone can join for free when it launches in their country. After becoming a member of ...