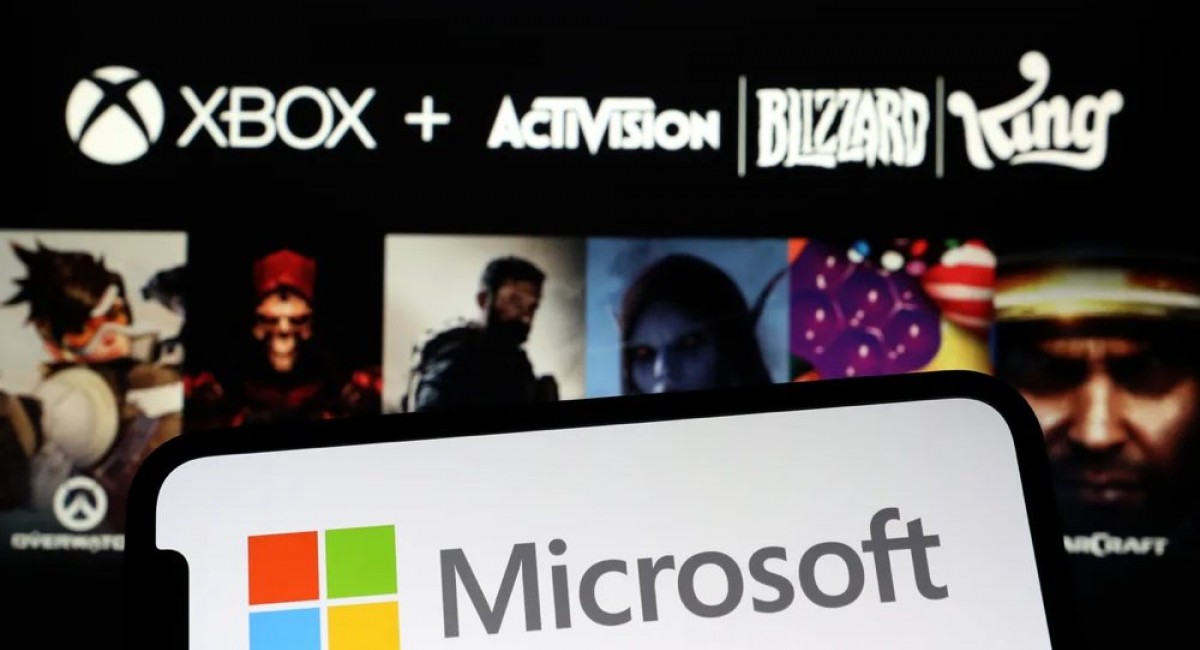 Microsoft has faced a powerful obstacle that could jeopardize its upcoming $68.7 billion acquisition of Activision Blizzard, as the US Federal Trade Commission (FTC) filed a lawsuit accusing the company of gaining a particularly unfair advantage over its competitors.

The decision to file a lawsuit was made after the authority met with Microsoft executives to provide the necessary clarifications about the company's intentions, which turned out not to be enough to convince the FTC.

The head of the committee, Holly Vedova, said that Microsoft both can and wants to keep exclusivity for its own game consoles and services, thereby hurting its competitors. In fact, he did not hesitate to argue by mentioning the already known exclusivities of Starfield and Redfall, which come from Microsoft's previous huge acquisition in the gaming industry, that of ZeniMax Media (Bethesda, Arkane, etc.).

For its part, Microsoft states for the umpteenth time that the acquisition of Activision Blizzard will only bring good to the gaming industry and gamers, while it has already submitted proposals for a 10-year commitment to the launch of popular franchises (e.g. Call of Duty ) on Nintendo Switch and PlayStation.

The case will go to court and it seems that the situation will not be resolved in the near future.