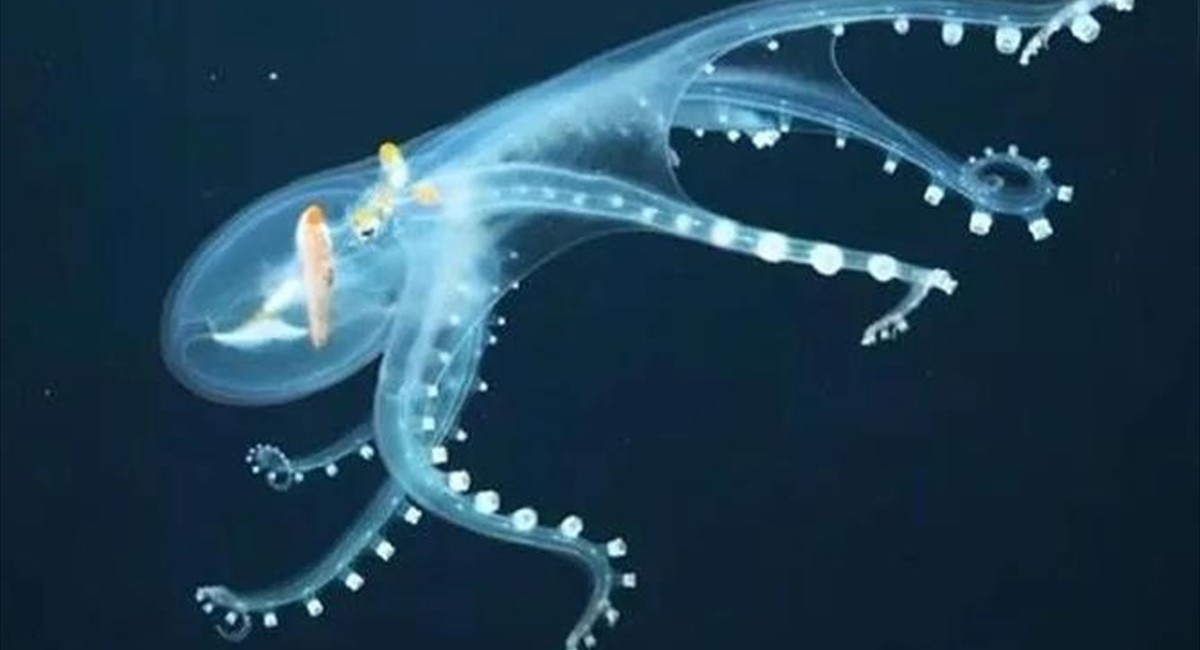 Researchers at the Schmidt Oceanographic Institution have found in the Pacific Ocean and captured an extremely rare species of octopus - so transparent that you can see its internal organs - called Vitreledonella richardi, known as Glass Octopus.

Dr. Jyotika Virmani, executive director of Schmidt Ocean Institute, said, "Working with scientists and local researchers, this expedition is a remarkable example of the frontiers of science and exploration that we are able to support. Live-streaming the dives gives us a glimpse of rarely seen and fascinating creatures such as the transparent glass octopus. By providing this platform to further the understanding of our ocean, we trigger the imagination while helping to push forward scientific insights and the protection of our underwater world."

The Glass Octopus was originally discovered in 1918, but scientists have been unable to study it extensively due to how difficult it is to capture it on video as it lives at extreme depths. However, researchers do know that Vitreledonella richardi can grow up to 17.7 inches, their eyes are rectangular, and that their suckers are small and far apart from each other.

The Glass Octopus was first discovered in 1918, but scientists haven’t been able to study it due to the difficulty of capturing it on video, as it lives in extreme depths. However, researchers know that Vitreledonella richardi can grow up to 17.7 inches. Their eyes are rectangular and their suckers are small and far apart from each other. 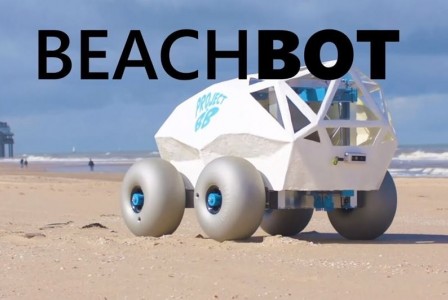 TechTics' Edwin Bos and Martijn Lukaart have developed a little four-wheeled machine, called Beachbot, a robot designed to clean up the litter on beaches. BeachBot has an...

Researchers from Stanford University have created a new system that shows exactly how many calories are burned during exercise. It is interesting that people can make ... 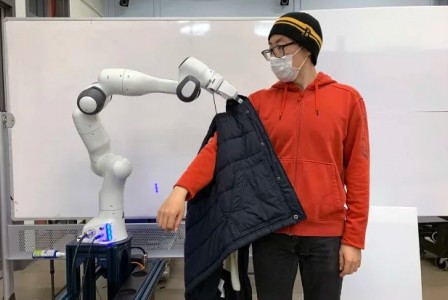 MIT's robot could help people with limited mobility dress themselves

Researchers at MIT CSAIL decided to make life easier for people with with limited mobility, as they found a way to wear their clothes easily and effortlessly. They have ...