Google Assistant is listening to your conversations 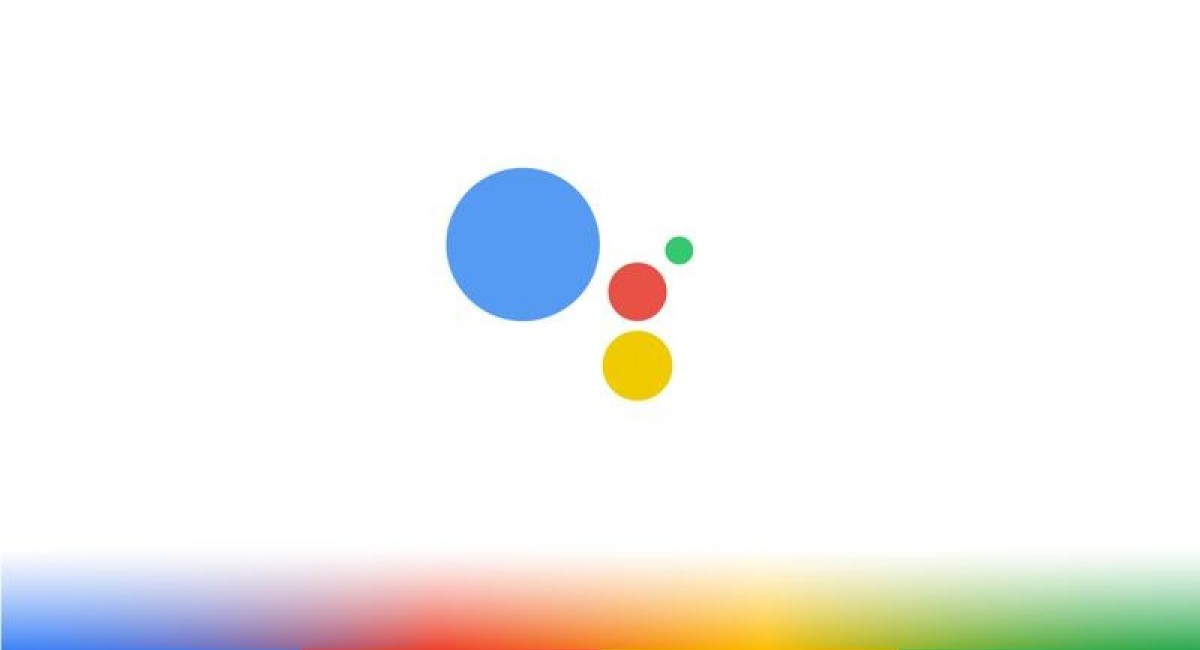 Google has reportedly admitted that Google Assistant records users’ conversations even when it’s not triggered by the keyword «Ok Google».

Google representatives said that its employees listen to recordings of conversations between users and the Google Assistant and the company admitted also that its AI assistant sometimes records audio on a smartphone or a smart speaker even when it’s not summoned by the user. Google claimed that its employees listen to recordings of what users say to the Google Assistant to improve its speech recognition technology for different languages.

Occasionally, the Assistant will activate when you didn’t intend it to because it incorrectly detected that you wanted its help (like by a noise that sounds like “Hey, Google”). If that happens, just say Hey Google, that wasn’t for you, and the Assistant will delete the last thing it sent to Google.

There’s no wording in the policy about other instances of unprovoked recordings by the Assistant. It’s unclear if Google was referring to the accidental recordings or if it meant that Assistant records user audio even when it’s not accidentally triggered. If it’s the latter, it opens up a pandora’s box of privacy issues.

Commenting on the matter, a member of the Indian panel investigating Google said,

In its terms and conditions, Google states clearly that audio recordings between users and their Google smart speakers and Google Assistant devices are recorded and stored. But the terms do not mention that its employees can listen to excerpts from these recordings. Also, Google, in its privacy policy, says that it will share personal information outside of Google when it has users’ consent. This is a serious breach of user privacy