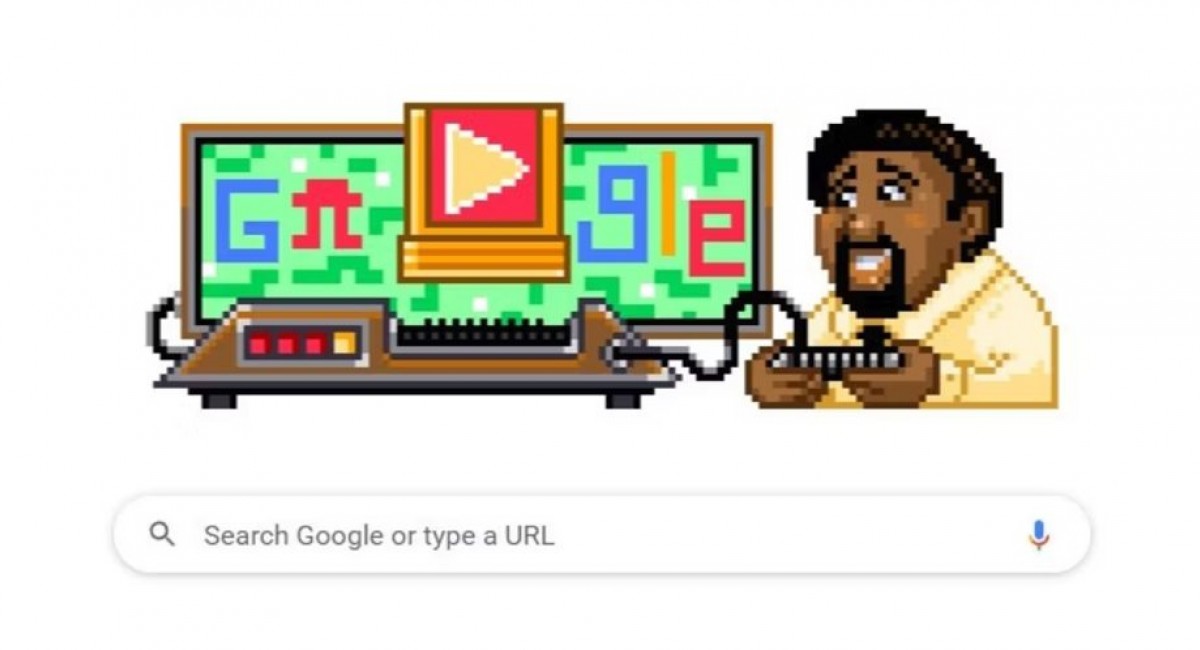 The first Google Doodle for the month of December is dedicated to Gerald “Jerry” Lawson, as it marks the 82nd anniversary of his birth. Lawson is honored by Google for the fact that he was the inventor of the game cartridge and although he did not achieve any huge commercial success with his creations, he paved the way for companies such as Atari for the first steps of the gaming industry!

In today's Google Doodle you will have the opportunity to learn some facts about Lawson, as well as play five 2D simple games. The icing on the cake, however, is the pause button in the top left corner! Tapping on it opens a new user interface in front of you with tools to create your own game or edit the environment of the 5 available games! Here we should mention that the pause button is also an inspiration from Lawson.