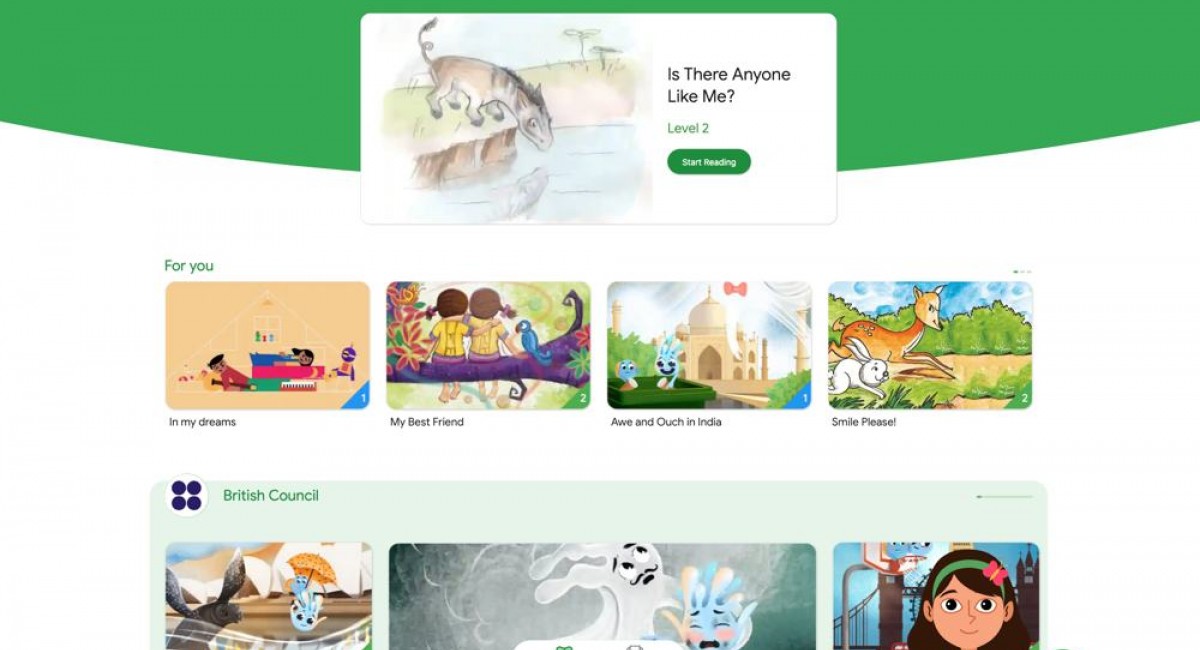 After three very successful years of operating the Read Along application on Android devices, which has been used by more than 30 million children worldwide, Google is launching the web version that you can visit and use from your web browser.

Read Along includes illustrated stories of different themes and levels of difficulty, which help the child learn to read by speaking into the computer's microphone. Every word he reads correctly is highlighted in blue, while the wrong words are highlighted in red and you can tap on them to have the digital assistant Diya pronounce them correctly.

At the moment the web version of Read Along is in beta, so only English, Spanish, Portuguese and some Indian dialects are supported as languages, but more languages ​​and even more stories will be added gradually. Also, for now Read Along only works through Chrome, Edge and Firefox, however, other web browsers such as Safari, Opera, Vivaldi and Brave will soon be added.

As good as a mobile educational app is, always the web versions are preferable because of the bigger screen for the young children to see more clearly.

You can try the Read Along from here.