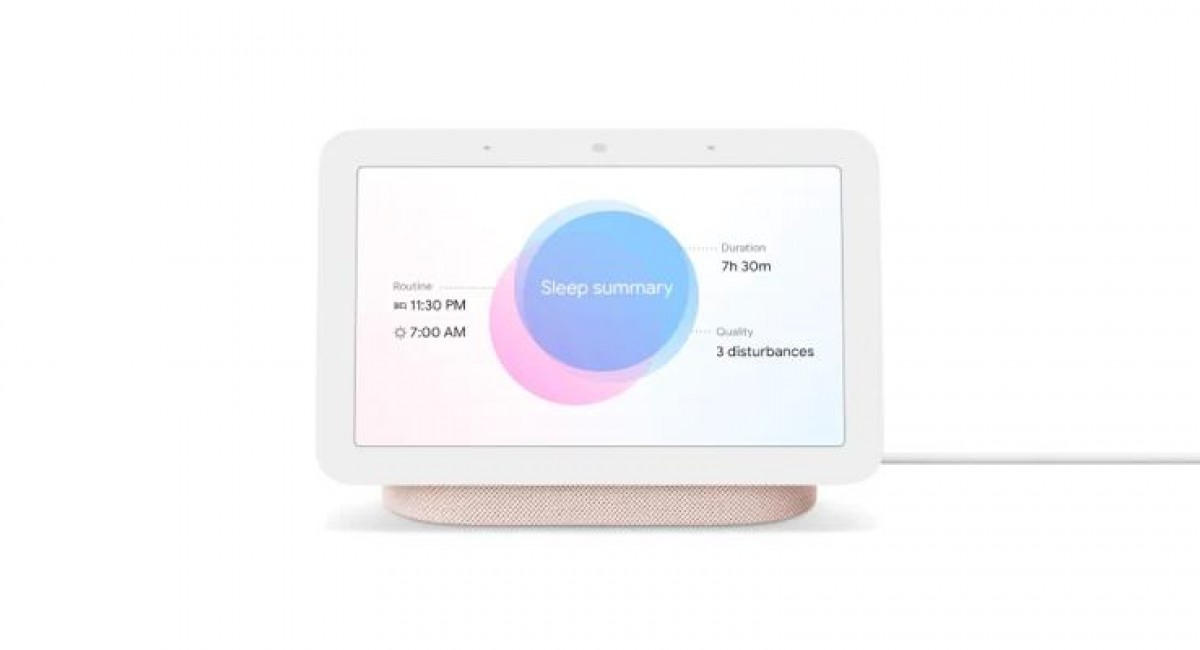 Google has officially announced the second-generation Nest Hub smart display, which may not have a camera, however, has the ability to track user’s sleep thanks to Sleep Sensing technology. This is the biggest innovation in comparison with the previous generation.

In the new generation Nest Hub, there is a variety of sensors, including the second-generation Soli radar that perceives motion. As a consequence, user's movements and the pattern of breathing are analyzed and various sounds through the microphone are recognized, as well as the amount of light in the space. Considering all these parameters, the Nest Hub can understand if the user sleeps and appreciates the quality of his sleep to provide advice that could help him improve it.

The 7-inch screen of Nest Hub automatically lowers the brightness at night to get the user easily in a relaxed state, displays settings to turn off other connected devices but also the option to play soothing sounds and setting an alarm. The screen automatically illuminates at dawn to mimic the waking environment and increases the volume of the alarm clock gradually, but user can easily put in mute in a single pass of the hand.

On the issue of security and privacy, Google specifies that all user data remains on the device for processing and analyzing. Therefore, movements, habits and voice commands never go into servers and third-party services.

The new Nest Hub will soon be released in four shades (Chalk, Charcoal, Sand and Mist). 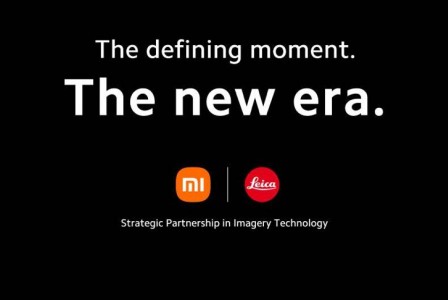 On 23 May, Xiaomi, the world's leading consumer electronics and smart manufacturing company, and Leica Camera, whose legendary reputation is based on a long tradition of ... 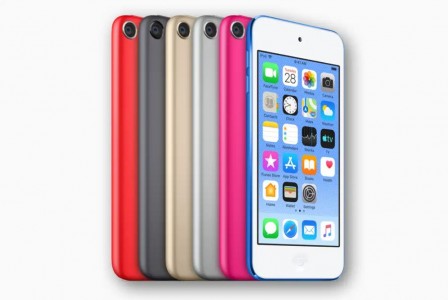 After 21 years and millions of sales worldwide, Apple has decided to stop the production of the legendary iPod, a device that, in addition to tremendous sales for the ... 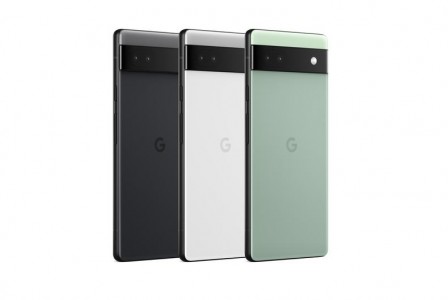 Pixel 6a officially announced by Google

This year's Google I / O 2022 conference is full of very important announcements, with Google revealing all the new information about its services and applications, as ...