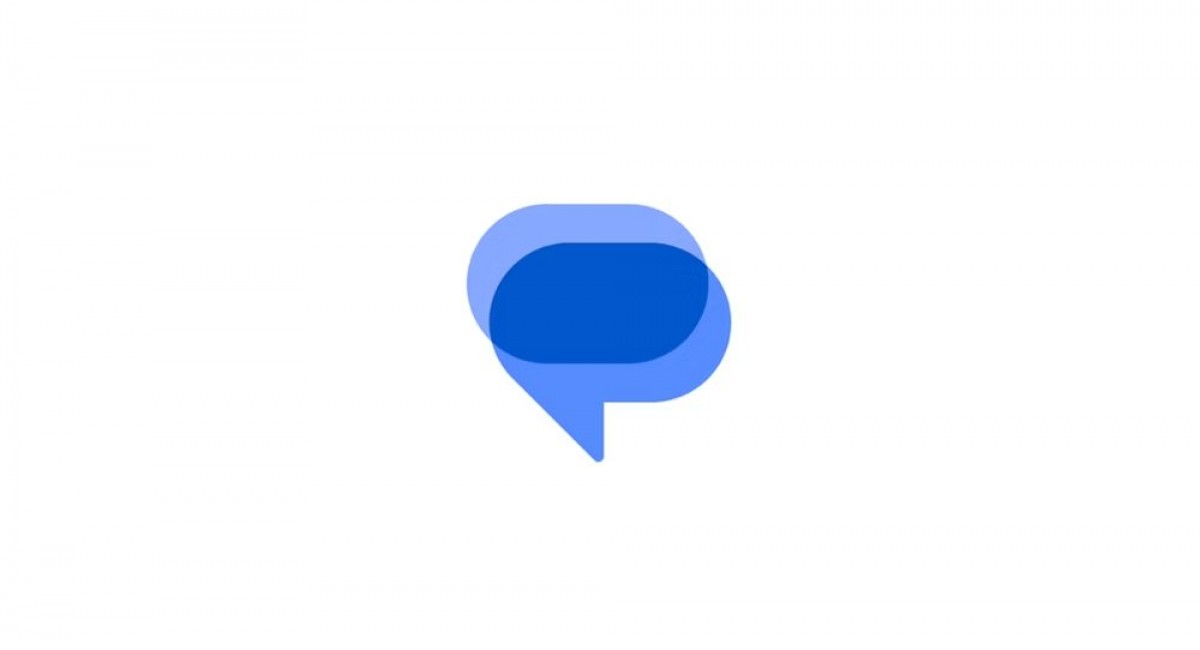 Last month, Google announced that it would bring end-to-end encryption to group chats that users conduct through the Google Messages app. The company has opened the feature to all users participating in beta tests since the beginning of the month, limiting it, however, to groups of up to 21 people. Now, the limit has been raised to 100 users, so we can now create much larger group chats that are protected by end-to-end encryption.

With the increase in the user limit, the general launch of end-to-end encryption for all users' group chats is considered a matter of days. Once this happens, encryption will be enabled by default and you will be able to check the status by tapping on the menu with three vertical dots in the top right corner of the group chat, selecting the Group details category. As you can see in the attached screenshot, the description will be short but clear: “This conversation is end-to-end encrypted”

In addition to end-to-end encryption for group chats, Google has recently announced the addition of several new features to its Messages service to make it fully competitive against other services (see WhatsApp, Viber, Signal). One of the latest is support for all emojis to use as reactions to messages.

Google Messages is starting to roll out support for having up to 100 members in an end-to-end encrypted group chat!