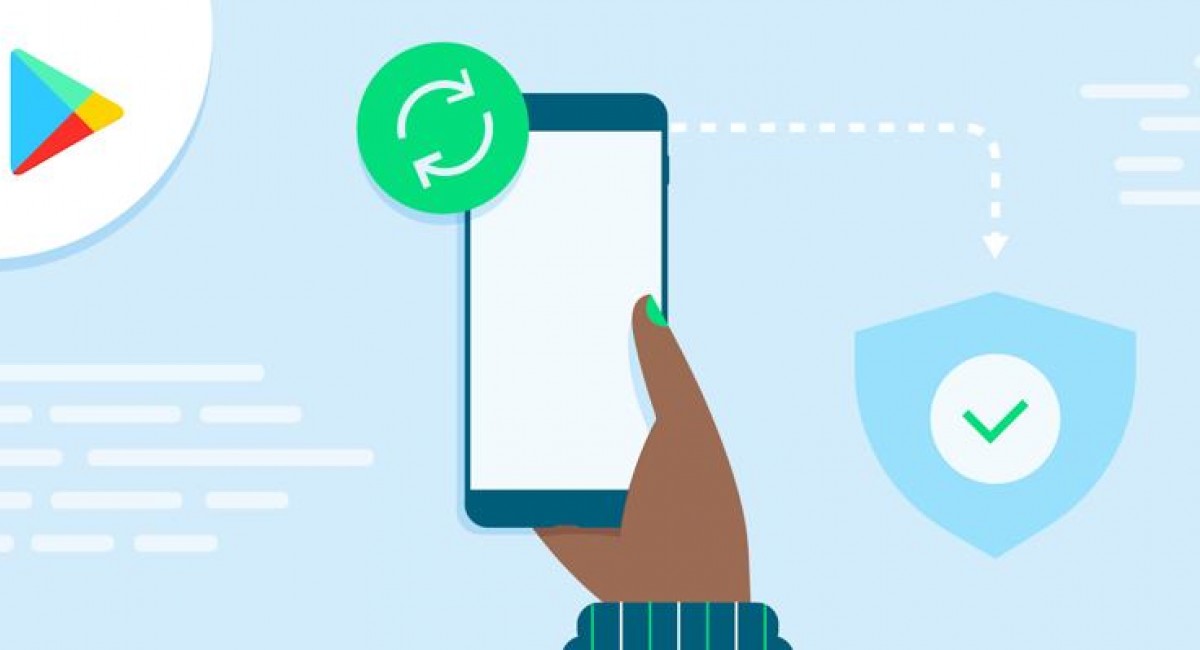 With more than 3.5 million apps hosted on the Google Play Store, it makes sense that there are several that have never been upgraded by their creators. That's why Google has decided to take steps that will essentially force developers to take more care of their applications, with a view to protecting users if they want to keep seeing them in the store.

Starting November 1, 2022, the new Google Play policy will be implemented, which will lead to the removal of applications that are not in the API of the penultimate version of the Android OS operating system from the current one. This means that if it has been released e.g. Android 13, then we will not see applications with APIs of older versions of Android 11 in the store.

However, if you have used these applications in the past and they still remain in the list of applications in your account library, then you will be able to reinstall them on your device.

In practice, Google is urging developers to upgrade their applications at least once every two years to keep up with the latest Android devices.