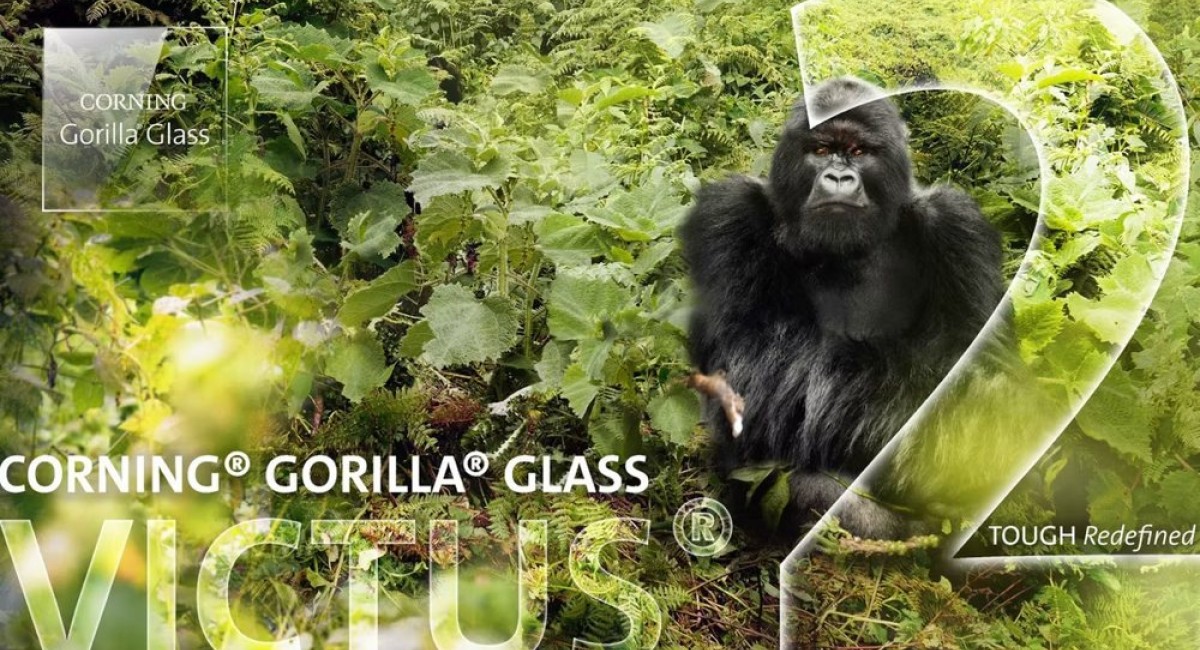 The next smartphone you get your hands on might be able to survive drops onto cement or asphalt thanks to Corning's new coating. The company has officially announced Gorilla Glass Victus 2, which will offer the same formidable scratch resistance as the current generation, but at the same time will show a huge improvement on hard surfaces.

Corning claims that the new coating can withstand drops of 1m onto a concrete surface and drops of 2m onto asphalt or other softer surfaces (wood, tiles, etc.). These numbers are 2x higher compared to the competition, while scratch resistance is 4x higher.

According to the company's vice president, Scott Forester, Corning conducted new studies on the development of the new generation of Gorilla Glass, which showed that 30% of falls occur outdoors and on hard surfaces such as cement. That is why special emphasis was placed on strengthening the protective glass and they even took into account that the size and weight of smartphones has increased in recent years.

Gorilla Glass Victus 2 is expected on a host of new devices launching from early 2023, with the Samsung Galaxy S23 series models being very likely candidates. 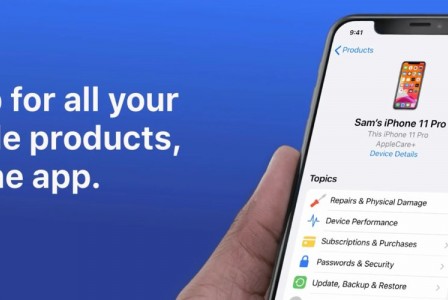 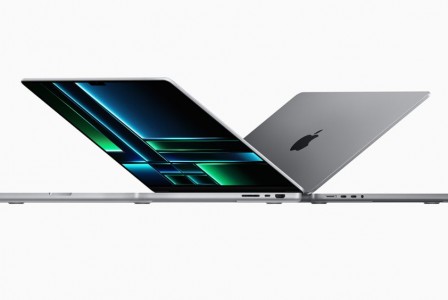 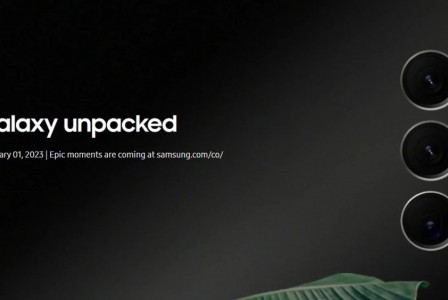