Intel Unison will unlock seamless connection between PCs and smartphones 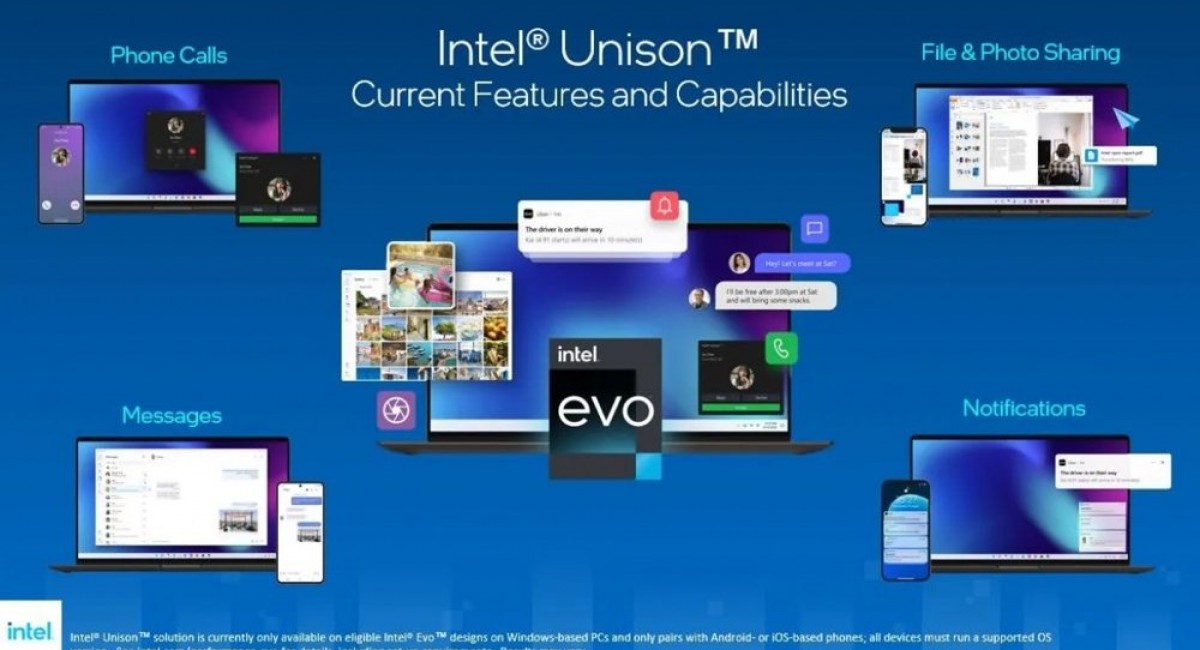 Very soon, new Windows PCs with Intel processors will offer users a feature that Mac owners have enjoyed for years: transfer files, make calls, see notifications and reply to messages in collaboration with your Android smartphone or their iPhones. This will become a reality thanks to Intel's Unison app, which will be released soon for PCs and mobile devices.

After acquiring Israel's Screenovate last year, Intel has made several upgrades to the smartphone communication software it has been preparing for some time, taking into account the real daily needs of users. With Unison there will be support for VPN services, firewalls to protect users from threats, and tools for enterprise IT departments to manage corporate devices remotely. In addition, the company has given special consideration to energy consumption and communication protocols between a computer and a mobile device. The result is quite reminiscent of Microsoft's Your Phone, but it stands out because seamless communication with iPhones is also supported.

According to Intel's vice president of mobile innovation, Josh Newman, Unison will allow users to quickly transfer files from smartphone to computer (and vice versa) via WiFi, Bluetooth, or a P2P connection that will happen automatically after the initial pairing of the two devices, as well as manage calls, messages, and notifications.

It will start in a few days with some PC models using the 12th Gen Intel Evo processor from HP, Acer, and Lenovo, while all future PCs with the new 13th Gen Intel Core Raptor Lake processors will offer this feature. 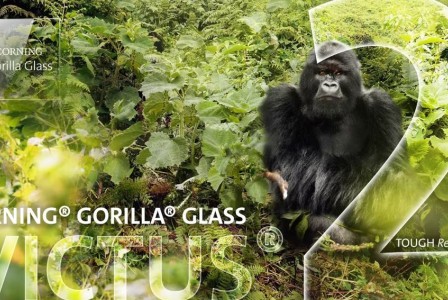 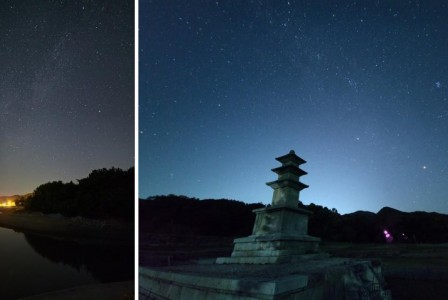