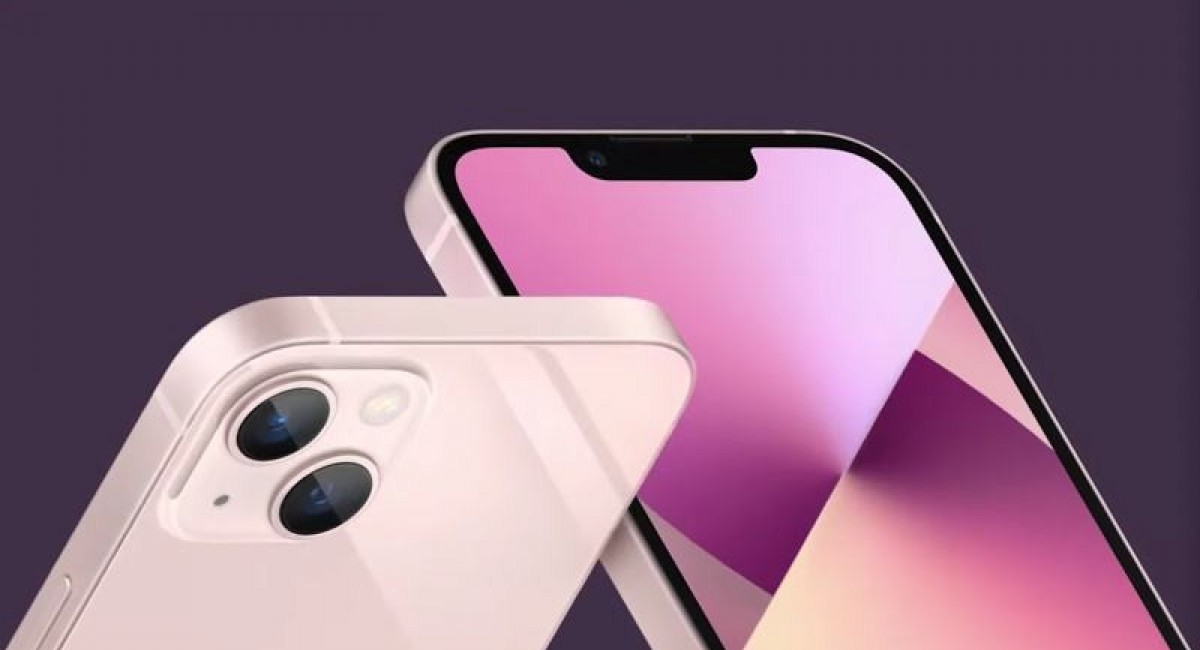 Apple announced the iPhone 13 and ‌iPhone 13‌ mini, both of which have a smaller notch, longer battery life, and a brighter Super Retina XDR display.

The new iPhone 13 and iPhone 13 mini comes with a more powerful processor - A15 Bionic. Built on the 5nm process, the A15 Bionic chip features a 6-core CPU with two high-performance and four high-efficiency cores. Embedded into the A15 Bionic chip is a new 16-core Neural Engine (capable of 15.8 trillion operations per second).

On the back, the ‌iPhone 13‌ and ‌iPhone 13‌ mini include a new dual-camera system. The new wide sensor is a 12-megapixel lens with an f/1.6 aperture and features the sensor-shift stabilization technology. The second sensor is also custom-designed by Apple with 12MP and ultrawide lens.

Apple is introducing Cinematic Mode for video, which offers the capability to blur the background during a video while keeping the subject in focus. Users can tap on different subjects to change the focus while filming.

Τhe company promises increased 5G performance and says that the iPhone will support 200 carriers in over 60 nations and regions. The ‌iPhone 13‌ mini starts at $699 and ‌iPhone 13‌ starts at $799. 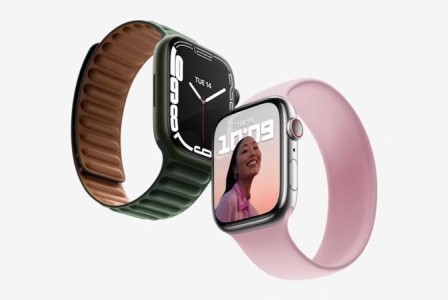 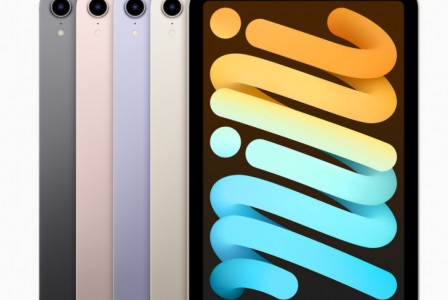 Apple unveiled the iPhone 13 Pro and iPhone Pro Max, its new high-end smartphones with some premium features. The design is slightly different, as the Pro models get ...