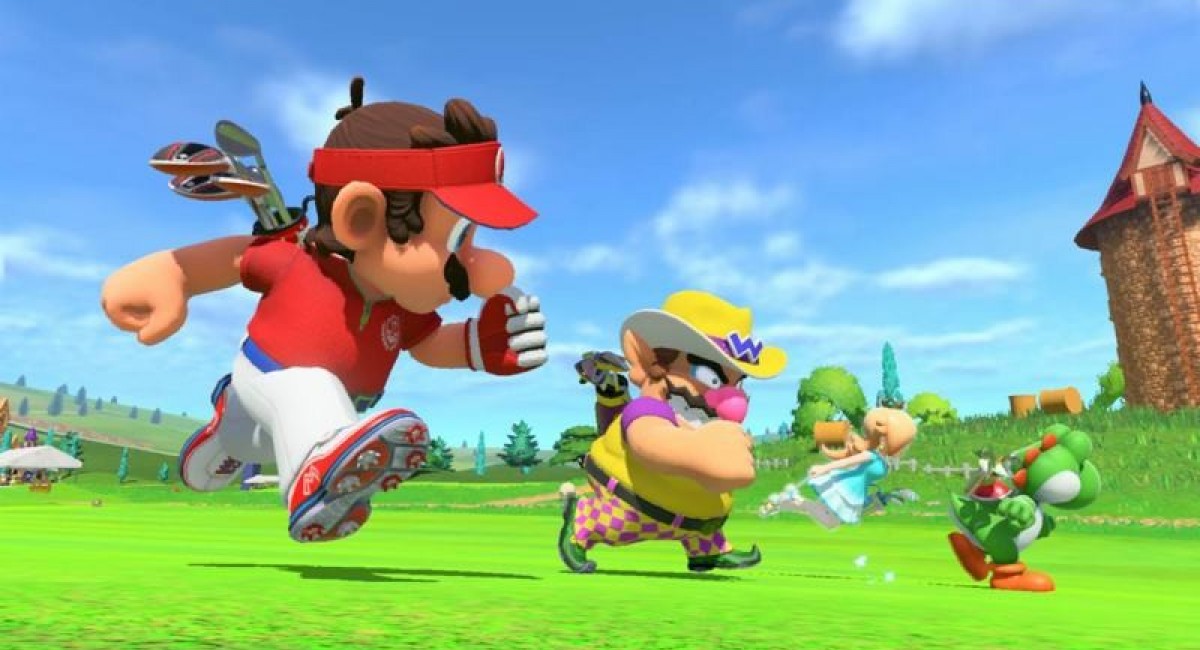 Nintendo has released a new trailer for Mario Golf Super Rush, which is expected to be released later this month. In fact, in the trailer, we can see some of the new modes of the game, such as Speed Golf and Battle Golf.

First, Mario Golf: Super Rush will include a classic single-player campaign called Golf Adventure, with gamers competing for the top spot in the league standings, taking on many challenges. In the multiplayer part we will meet Speed Golf, a tough road race between gamers while Battle Golf will include many holes.

Mario Golf: Super Rush is also a role-playing game, as gamers will have the opportunity to develop their skills during the game, such as speed, endurance, control to be able to overcome their opponents.

Mario Golf: Super Rush will be available from June 25, 2021 for the Nintendo Switch.