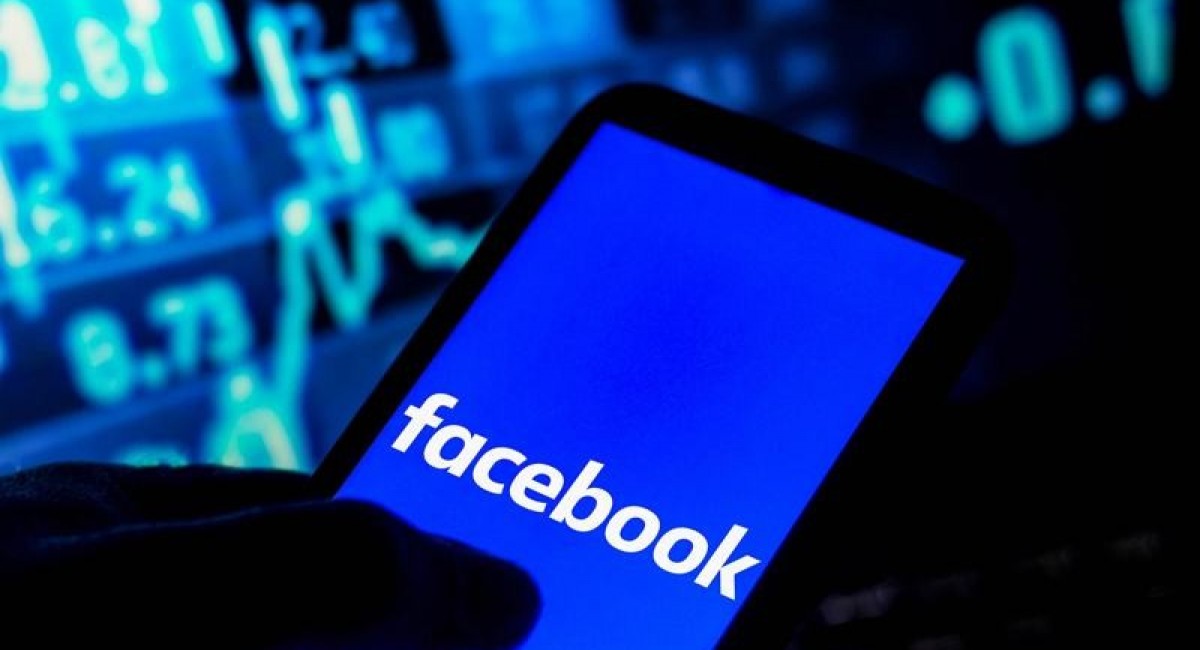 Meta, the owner company of Facebook and Instagram has announced that is delaying its plans to encrypt users’ messages until 2023.

"At Meta, we know people expect us to use the most secure technology available which is why all of the personal messages you send on WhatsApp are already end-to-end encrypted and why we’re working to make it the default across the rest of our apps," Antigone Davis, the global head of safety for Meta wrote.

The issue, according to Davis, is the difficulty in implementing a feature that provides users with safety and privacy while simultaneously discouraging unlawful or dangerous activity on the platform.

"There's an ongoing debate about how tech companies can continue to combat abuse and support the vital work of law enforcement if we can't access your messages." So, Davis said, Meta is taking its time and gathering insights from "privacy and safety experts, civil society and governments to make sure we get things right."

"As we roll out end-to-end encryption we will use a combination of non-encrypted data across our apps, account information, and reports from users to keep them safe in a privacy-protected way while assisting public safety efforts," Davis wrote. This is the same method that Meta uses with WhatsApp, which implements end-to-end encryption. 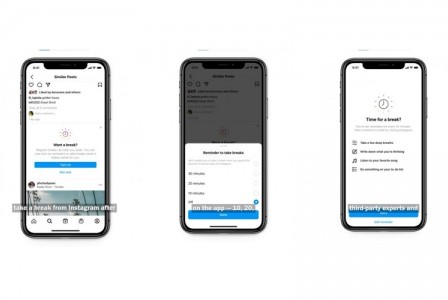 Instagram testing feature that reminds users to Take a Break

Instagram head Adam Mosseri announced the company is testing a new feature called Take a Break, which will encourage users to take a break from using the app. As users ... 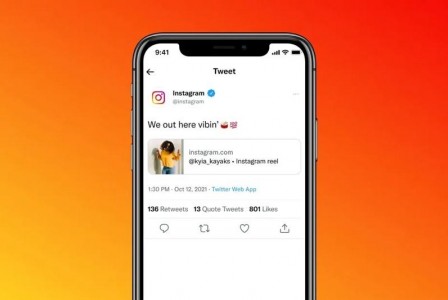 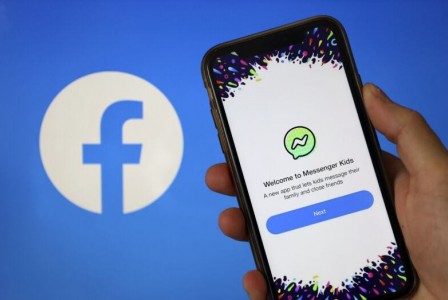 Facebook is experiencing a demographic crisis. Teen app usage has dropped by 13% since 2019, and it is expected to decrease another 45% in the next two years. "Aging is a...